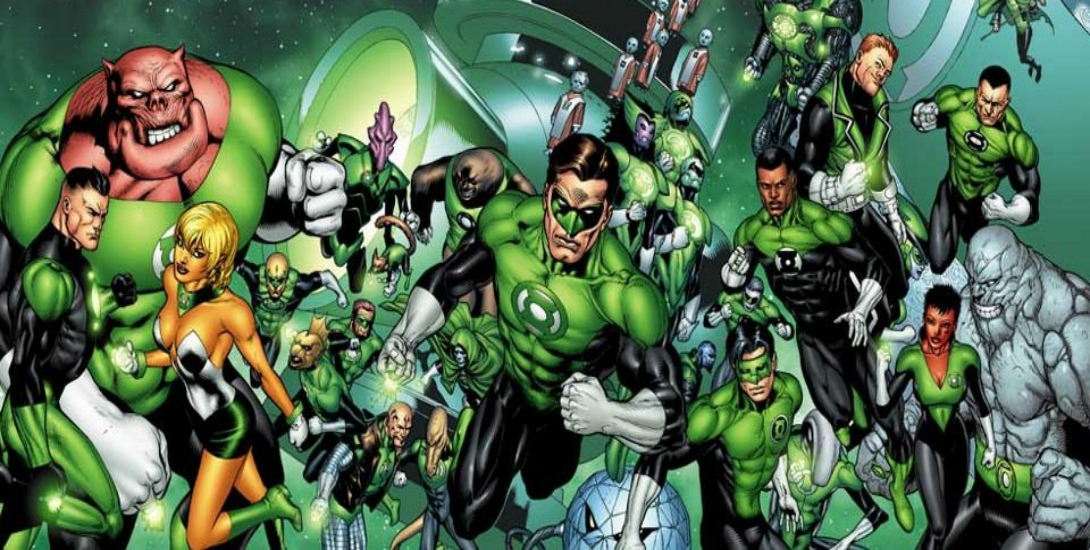 With most of the core Justice League members already cast for the DCMU, one bright green hero is still nowhere to be found. DC/WB has yet to decide on which Green Lantern translation they will be using on the big screen. We’ve seen Hal Jordan in the previous Green Lantern outing and most fans were not pleased. Some cry about casting and some cry about the writing. Most just complain about the movie as a whole. This is why the casting of Green Lantern cannot be taken lightly. Who ever plays Green Lantern will not only be in a solo film, but also have to represent the character for years to come. They can’t afford for the “origin movie” to fail.

It seems like WB is finally applying some forethought to the Green Lantern set up this time around. The rumor as of right now, and I do say rumor, is that the studio is considering using multiple Lanterns in the DCMU continuity. This could be, by far, the best decision possible for the lore surrounding the Green Lantern Corp. Just like every generation has their own Robin (e.g. Dick Grayson, Jason Todd, Tim Drake) everybody has their favorite member of the GLC. Hal Jordan, John Stewart, Guy Gardner, and Kyle Rayner are all big names in the realm of Green Lanterns. I grew up on Hal and Stewart so I would obviously like to see those two on the big screen.

This would make sense in the long run for different solo projects. As I said previously, everybody has their own personal favorite Lantern. This way almost every fan across the board can have their expectations met. The rumor from Collider states that WB could be using up to three (possibly two) Green Lanterns in the DCMU. Assuming sequels come forth in the future Collider also reports that each film would focus on a different Green Lantern as to open up possibilities for vast storylines down the line.

With DC having such a giant presence at this years San Diego Comic Con one can only assume that some big information will be coming. Maybe an announcement concerning which member of the Green Lantern Corps. will be in attendance. Hopefully we get something good and we can finally unite the seven. Imagine, this year, SDCC, the Justice League on stage. Mind Blown!!

The Green Lantern film is scheduled for June 2020