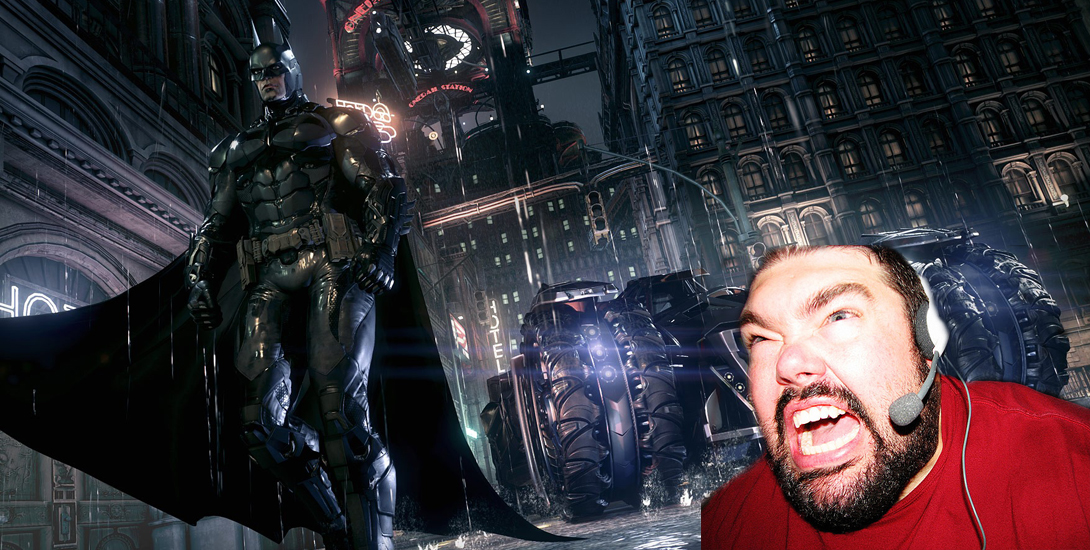 With the release of the blockbuster game Batman: Arkham Knight, an influx of complaints regarding performance issues with the PC version have flooded the internet. The performance issues have not been minor either, random players have voiced significant issues to the point where it has degraded the entire experience.

Players who have purchased the game through the popular gaming platform, Steam have taken their complaints to forums which you can see here Steam user reviews.

Some of the concerns have centered around audio issues throughout the game, and also a limit on the visual experience which is 30 frames per second. Ever since the issues have surfaced, Rocksteady have issued a statement through the game’s message board, saying they are working with a third party to fix the issue which seems to be around the games’ PC port.  They believe this may fix the problem.

We’re aware that some users are reporting performance issues with the PC version of Batman: Arkham Knight. This is something that Rocksteady takes very seriously. We are working closely with our external PC development partner to make sure these issues get resolved as quickly as possible. 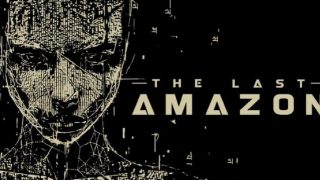