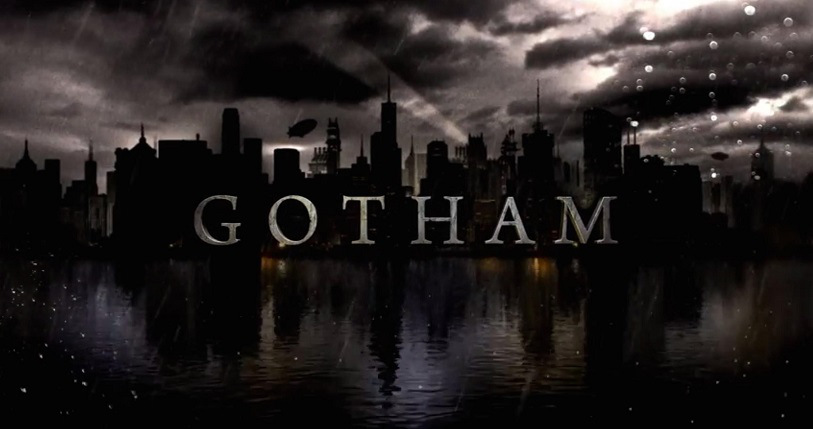 Glad to be on board! https://t.co/SNJrWvbJvS

The Tigress persona has deep roots in DC Comics history, going back to the Golden Age of comics. According to the DC Comics Tigress Wikipedia page, the character first appeared in Action Comics #1 in 1938. Three different villains have used the Tigress moniker. Gotham’s Tabitha Galavan will be the forth, giving Gotham writers a great deal of artistic freedom with backstory and characterization.

Gotham has been slowly building precedents of both vigilantes and villains that serve as examples and role models for the young characters, making their transformations into destined future selves not only understandable, but almost inevitable. For young Bruce Wayne we saw this in the episodes “The Spirit of the Goat” and “The Balloonman.” Could the Tigress be the archetype to which young Selena Kyle aspires?

Jeff Mongold is a graduate of Ashland University's MFA in Creative Nonfiction program. He currently works at Hiram College in Northeast Ohio. Jeff has been published in The Broken Plate, Kept Mistakes, and Elephant Journal. 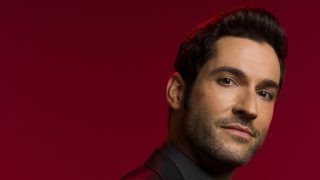 Tom Ellis On Board For Lucifer Season 6