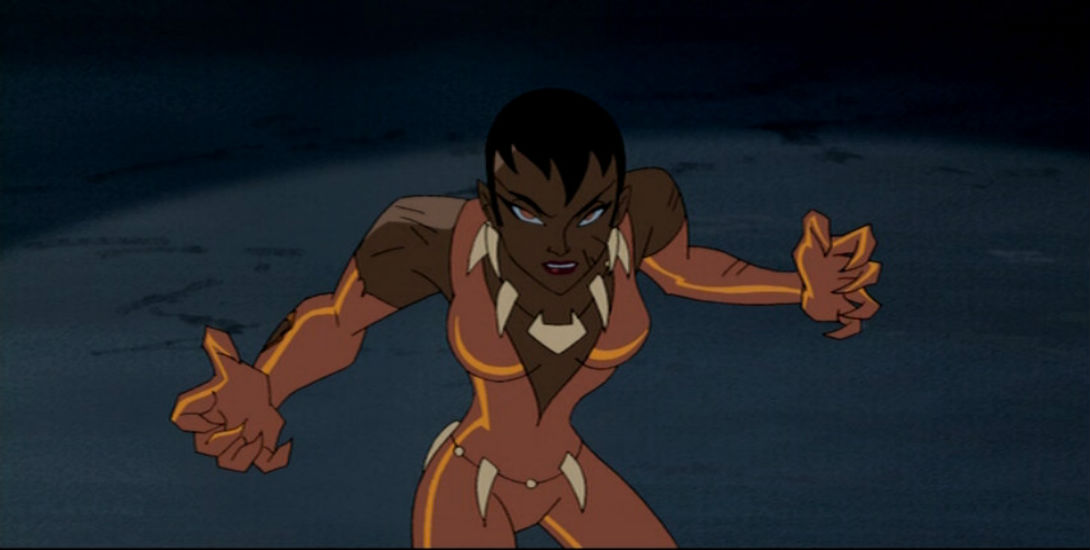 Back in January, an animated series about the superheroine Vixen was announced, set in the same universe, as the CW’s Arrow and The Flash shows. While the CW plans to give fans a sneak peek of the series at Comic Con, they have now released an official synopsis for the show.
Originally from Africa, Mari McCabe’s parents were killed by local greed, corruption, and wanton violence. But the orphaned Mari refuses to succumb to the terrors surrounding her. Inheriting her family’s Tantu Totem, Mari can access the powers of animals-anything from the super-strength of a gorilla to the speed of a cheetah. As Vixen, she fights valiantly to protect the world from threats like those that claimed her family.

So far, it is unknown who the voice of Vixen will be or at what time or day the series will air. Stay tuned for further developments as they become available.