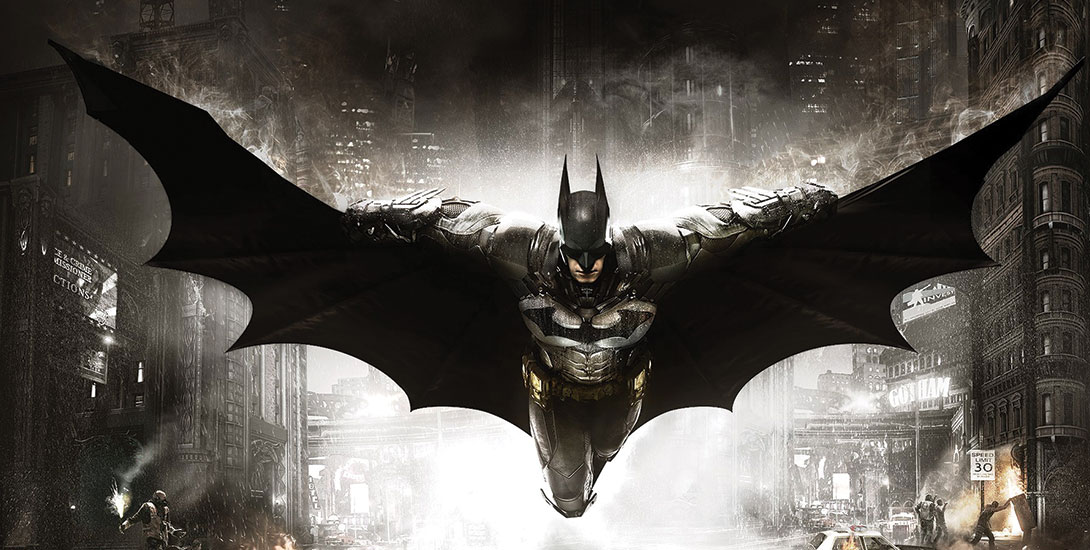 Fret not, Arkham Knight players! Rocksteady is leading WB Games’ team of developers and partners to fix the PC performance bugs that players have been encountering.

While Rocksteady and WB Games are making progress on improving performance, the amount of work is substantial and will take time.

Below is the list of the key areas where developers are focusing on to improve the experience for game players:

Developers will also continue to make interim patches available to address issues for those still playing the game on PC.  The first patch is being released now, which includes:

We would like to thank our fans for their patience and invaluable feedback. We will continue to monitor and listen for any additional issues.