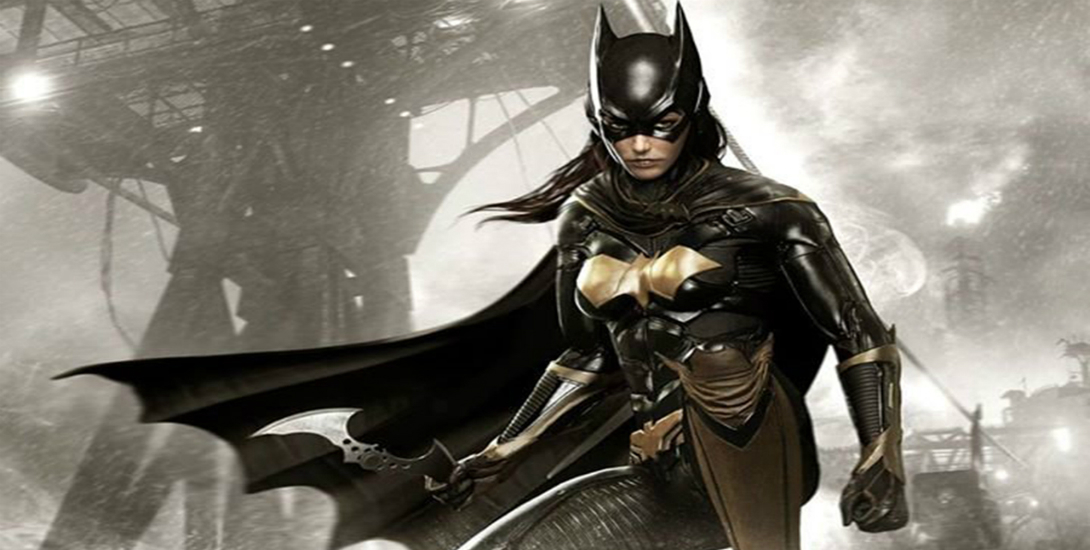 We’ve been waiting since Oracle was first introduced in Batman: Arkham City, and now the moment draws ever closer — the moment where players will finally be able to play as Batgirl! The naming choice is odd (The DLC is titled “A Matter of Family”), because while focused on Batgirl, the DLC shares a name with the 2006 episode of The Batman, wherein Dick Grayson’s parents are killed by Tony Zucco, and Grayson becomes Robin. The events of this DLC appear to take place before Batman: Arkham Asylum, and it is being developed by WB Games Montreal, the company whose breakout title was Batman: Arkham Origins. For anyone who purchased the $40 Season Pass, the DLC will be available on July 14. Everyone else will have to wait until July 21, and it will cost $6.99.