Laura Vandervoort In Talks To Appear On “Supergirl” 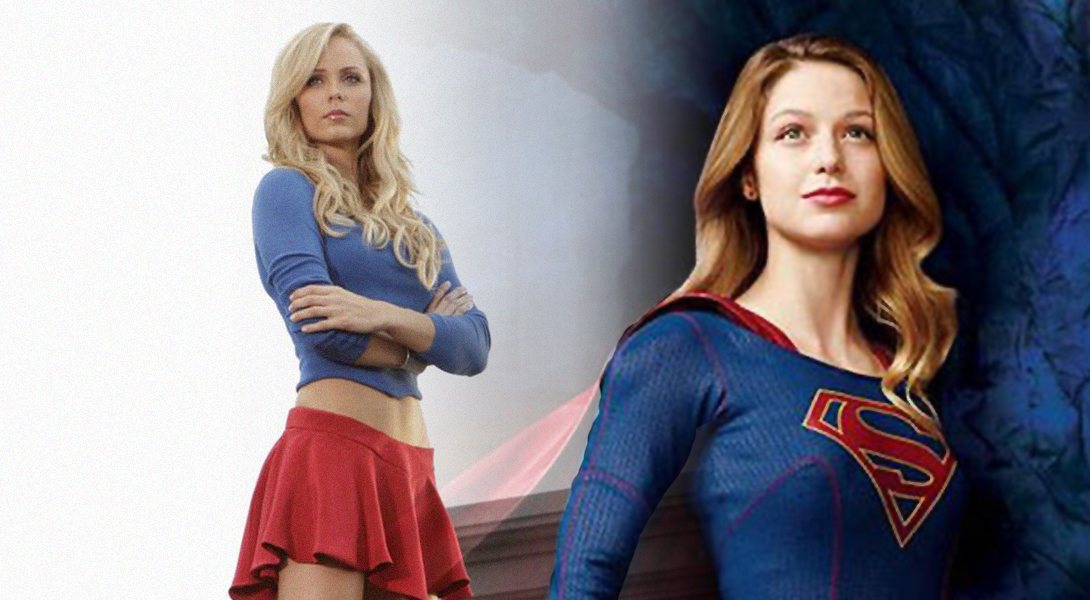 How many former Kryptonians does it take to make a Supergirl television series? The exact number is unclear, but this fall’s CBS series based on DC Comics’ Maid of Might may be joined by another former Girl of Steel.

Laura Vandervoort, who portrayed Kara Zor-El on Smallville, recently revealed that she could have an undisclosed role on Supergirl. “Hopefully I get to be a part of it at some point. Which is looking good,” said Vandervoort to Entertainment Weekly. “Maybe.”

The actress will possibly join former Supergirl (1984) star Helen Slater and series star Melissa Benoist. Former Lois and Clark: The New Adventures of Superman star Dean Cain will also be a part of the CBS superhero drama. Supergirl is scheduled to premiere on October 26.