The past few years, Vertigo Comics has relied on a combination of fan-favorite titles combined with several choice innovative projects to keep the most daring line in comics fresh. This passing weekend, at Comic-Con International in San Diego, the heads of Vertigo announced 12 brand-new series’ set to be published in October and ushering in a modern day Vertigo resurgence.

You can check out some of the upcoming titles below:

The titles from the gallery of covers above are:

Are you excited for these upcoming titles from this list of big-time players in the comic industry? Which title are you most excited for? Let us know in the comments below! 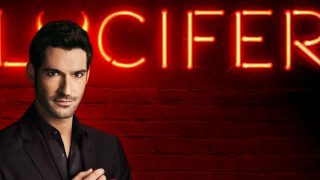