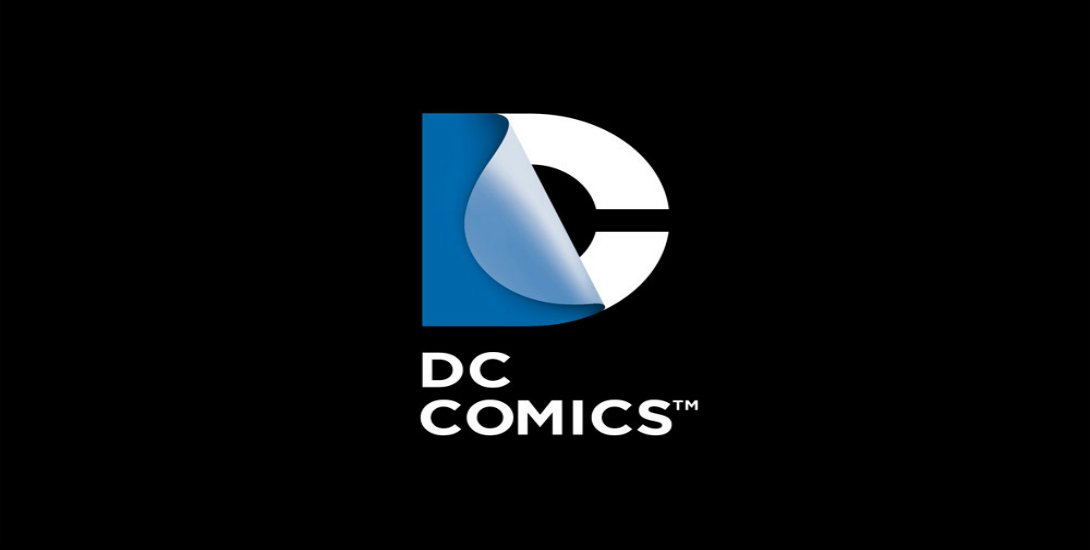 The primetime DC Comics universe expands to comedy with Powerless and has landed at NBC with a pilot production commitment.

A half-hour single-camera comedy from A To Z creator Ben Queen and Warner Bros. TV, the series will be reminiscent of The Office, but with superheroes. Based on characters from DC Comics, Powerless is a workplace comedy set at one of the worst insurance companies in America — with the twist being that it also takes place in the universe of DC Comics. The show is about the reality of working life for a normal, powerless person in a world of superheroes and villains.

Although it remains unknown which DC characters will appear in the series, it is highly unlikely that Batman and Superman will make an appearance. The focus of the series is on the ordinary, power-less people working at the insurance company who often envy the super-powered men and women outside their window. Who could blame them? Queen, who is under an overall deal at WBTV, is the writer/executive producer.

Comedy is a natural extension for the DC brand as there is not much room left for expansion on the drama side, with five DC Universe series on the broadcast networks (Gotham on Fox; Supergirl on CBS; Arrow, The Flash and Legends Of Tomorrow on the CW) and a sixth in the works in cable (Titans on TNT).