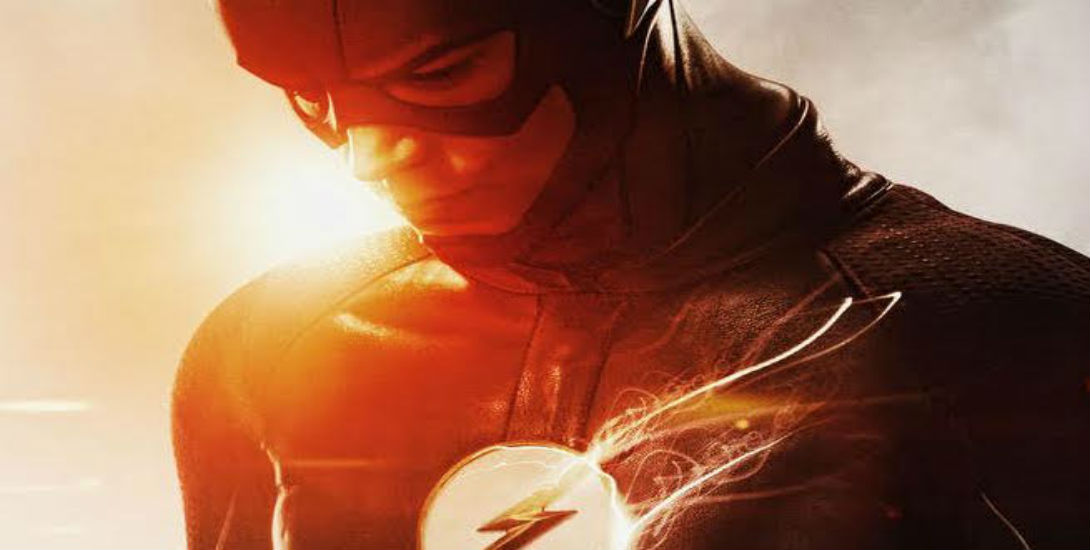 Bigger, Bladder, Faster… This is what the new ten second promo for “Catch Me” promises. October 6th The Flash comes back to The CW for season two. It will be a nice early birthday present for me and now my Tuesday nights will finally be complete again. By the sound of Barry’s voice in the promo, he sounds a little more sure of himself. Which is good because he will have a lot more to deal with over the course of the shows sophomore season. Flash will be up against baddies that he could never dream about taking down single-handedly. With that said, we all know that Mr. Allen won’t be alone this season. Two members of the flash family alumni will be appearing on season two of The Flash. Jay Garrick and Wally West are both already confirmed to make appearances on the show.

Also, Legends of Tomorrow and Supergirl are bringing a few new characters to the mix. It seems more likely than not that a few team-ups will happen sometime soon. Could we be getting a set for a TV version of the Justice League, Smallville style. In any case I can’t remember the last time I was this excited for a show to return to TV.