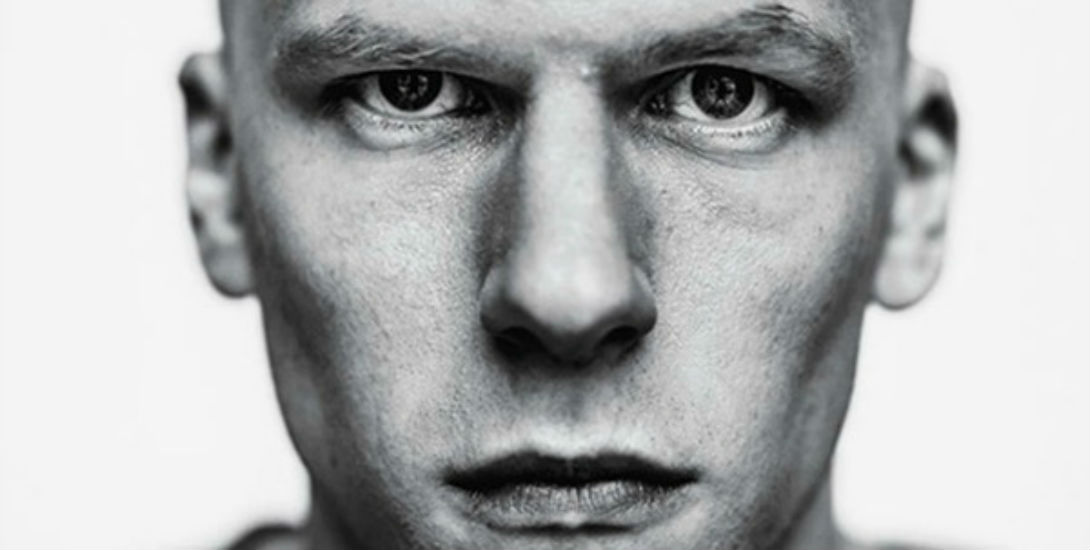 While out promoting his latest movie, American Ultra, Jesse Eisenberg had plenty of praise for the work Chris Terrio and Zack Snyder have been doing on Batman v Superman.

Eisenberg, who of course will be playing the loathsome Lex Luthor in Dawn of Justice, had this to say about the upcoming film:

“You know, the script is phenomenal. Written by Chris Terrio, who is just brilliant. And Zack Synder [sic] is just visually, masterful. And I think everything that’s been released and parsed within an in [sic] of its life has been received so well.”

He also commented on how good a job Snyder has done making the huge, high budget set feel intimate.

“The way he shoots things – at least, insofar as my scenes were concerned – was very specifically and very simply a lot of my scenes are dialogue driven and it felt like I was on any other kind of intimate movie set. So watching that trailer for the first time, was when I really got a good sense of the overall movie, the look, and I thought it was really incredible. The environment on the set is one of respect and intimacy and allows the actors to do what actors do well even in the context of this huge and larger scope. And the production.”

Just how big Batman v Superman: Dawn of Justice is, and how much speculation it has already spawned, also took Eisenberg by surprise. He noted during the interview with Collider, that he has never been part of a project that has been so quickly and deeply analyzed by fans . The take home message from all this speculation, according Eisenberg, “… is how interesting the movie looks and how wonderful it is.”

You can read Collider’s full interview with Jesse Eisenberg here.