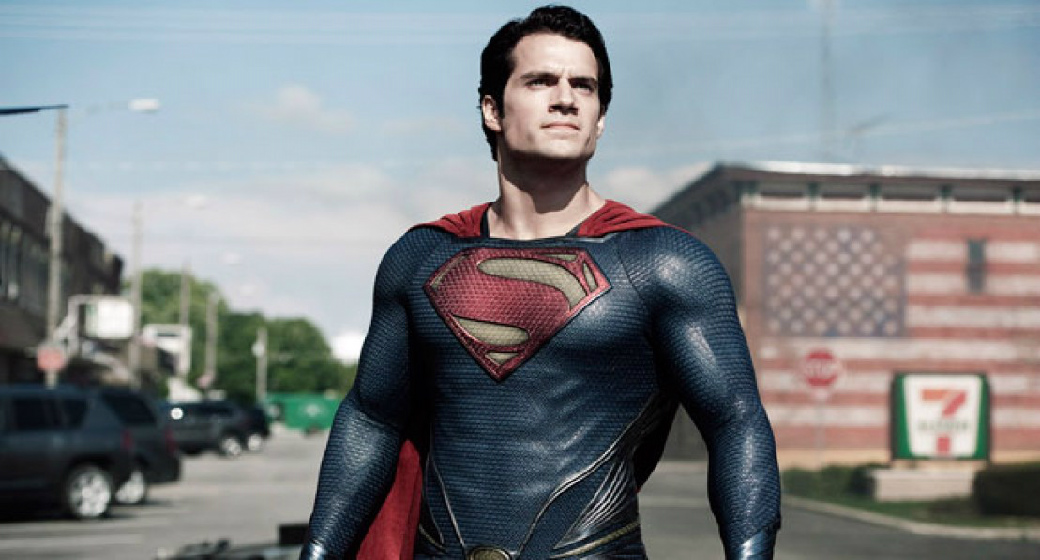 Batman V Superman: Dawn of Justice star Henry Cavill recently let loose his thoughts about one of the most iconic duo’s in all of DC comics. I’m speaking of course about Superman and Lois Lane. For years the couple has graced the pages of DC comic books and have had a popular television show based on their lives. When the New 52 starts a wedge was thrown between the long-standing couple. A tall, strong, and beautiful wedge.

Fans were taken aback when they saw their favorite boy scout in a romantic situation with Wonder Woman. In all honesty it is probably a perfect fit. The Man of Steel and the Amazonian Princess together at last. With Dawn of Justice coming out next year this puts Wonder Woman and Lois Lane together in the same film. During a recent interview with Cosmopolitan, Cavill talked about who he thought would be a better fit for the last son of Krypton.

This is a very long discussion because there are a lot of questions to be asked and answered. I mean who is better for a super-powered alien, a human or a goddess? Yes, the goddess can do all the normal things, which we would think are normal in a relationship, and not have any fear of Superman. But you also need to have that baseline of humanity, which Lois provides. And literally keeps his feet on the ground, keeps him down to Earth. So that’s more of a debate than an answer.