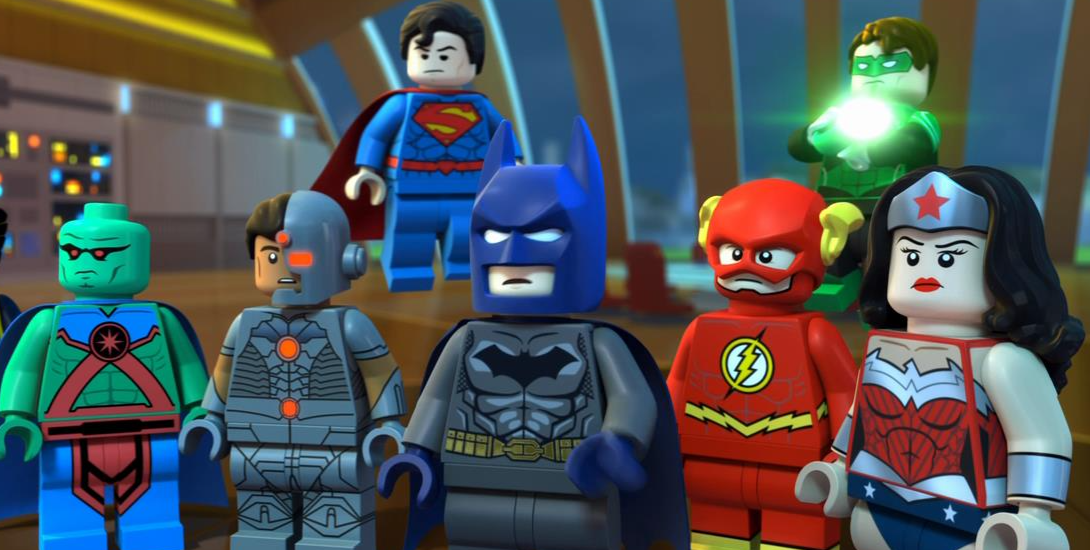 Phil LaMarr gave some insight during the panel on how his version of Brainiac will be portrayed — Brainiac will have duplicate versions of himself. “1.2 is a little different from 1.3, and 1.4 is slacker Brainiac,” he said.

Troy Baker revealed that the cast doesn’t always do recordings together, and that he often wouldn’t realize how funny his lines were until he saw the finished piece. “I was once told, don’t try to make it funnier; the script is great,” said Baker.