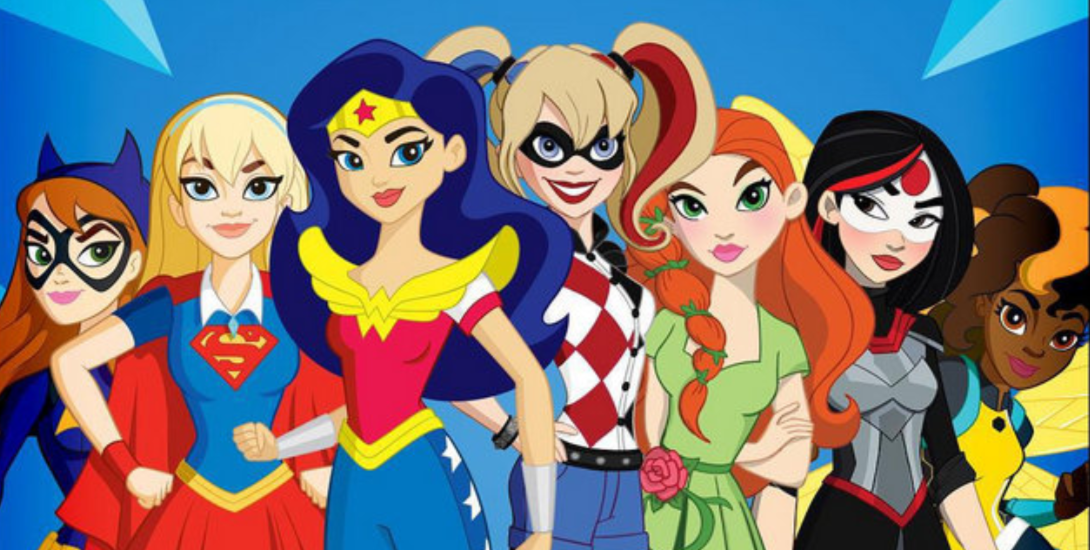 Hot on the heels of DC Entertainment and Mattel’s presentation at the 2015 New York Comic Con, the second and third episodes of DC Super Hero Girls are released online.

In the second episode “All About Super Hero High,” new student Diana/Wonder Woman is introduced to the school and her classmates.

Comic Con-goers were also treated to a first look at the merchandise that is aimed at empowering youth.

The new products line in scheduled to premiere in 2016. In addition to Mattel, DC Entertainment and Warner Bros. is collaborating with Random House Children’s Books and LEGO.