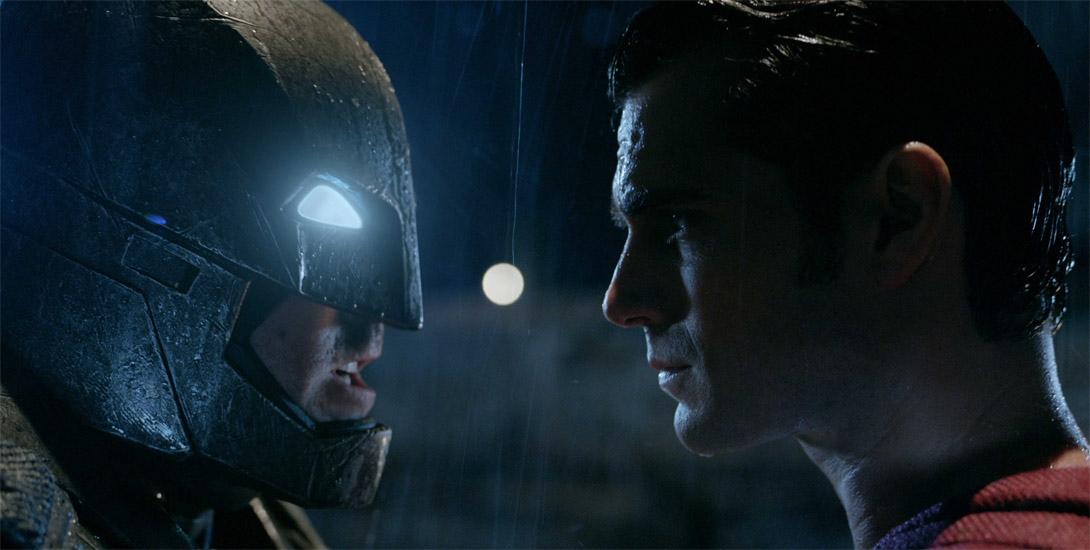 ~This Article MAY Contain Spoilers~

New details for four upcoming Batman V Superman: Dawn of Justice LEGO sets have been revealed along with images for two of them, one of which may contain a potential spoiler for the film that could reveal how the Batman is going to defeat the Man of Steel.

Check out the images along with the set details below:

The images above reveal a LEGO set showcasing the armored dark knight engaged in battle with the Man of Steel in Batman V Superman: Dawn of Justice. They appear to be in a sector of the Batcave that Batman will use to weaponize Kryptonite, which is made apparent by the weapon Batman is holding which may or may not fire a Kryptonite laser.

It’s not a certainty that the weapon itself will make it into the movie or that Batman will even have Kryptonite during his fight with Superman, though it is hard to imagine that LEGO would just throw in a random item for a set that’s based on a movie.

Will Batman use Kryptonite to beat Superman? Which of these four LEGO sets are you going to buy? Let us know in the comments below!