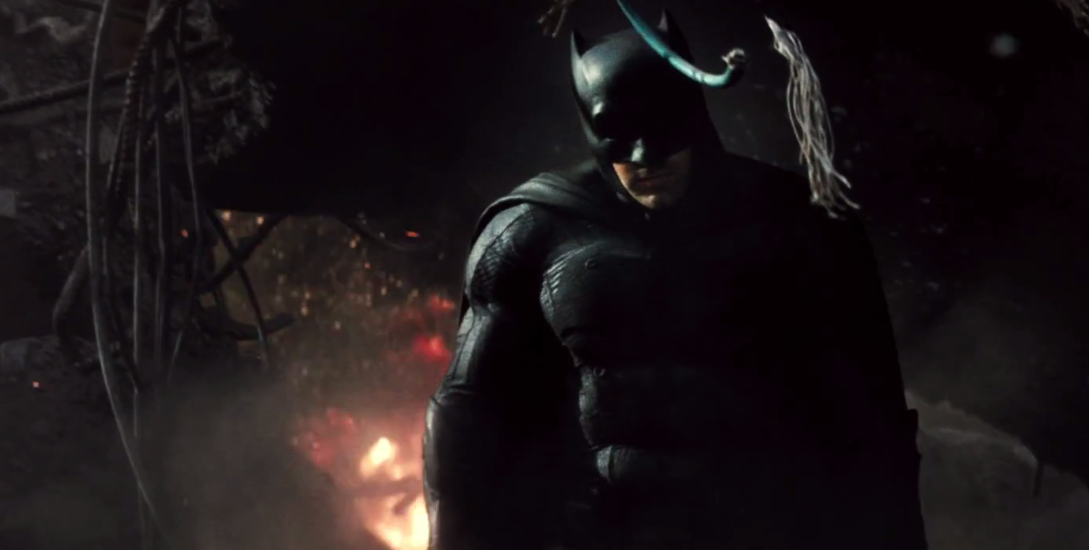 “We put him in front of the camera, and I was just having him turn and  look around a little bit, looking Batman-ish…and when I looked at Ben he was the perfect personification of the Batman I had in my mind.” These were the words of Batman v Superman director Zack Snyder when he first saw Ben Affleck in costume on the set.

Snyder described Affleck as Batman during the ceremony honoring Batman creator Bob Kane’s star on the Hollywood Walk of Fame.

Variety posted a video of the event on YouTube. Snyder’s comments appear around the 20 minute mark.

Batman v Superman: Dawn of Justice is scheduled for US release on March 25, 2016.