Mister Terrific’s Fair Play Will Be In “Arrow” 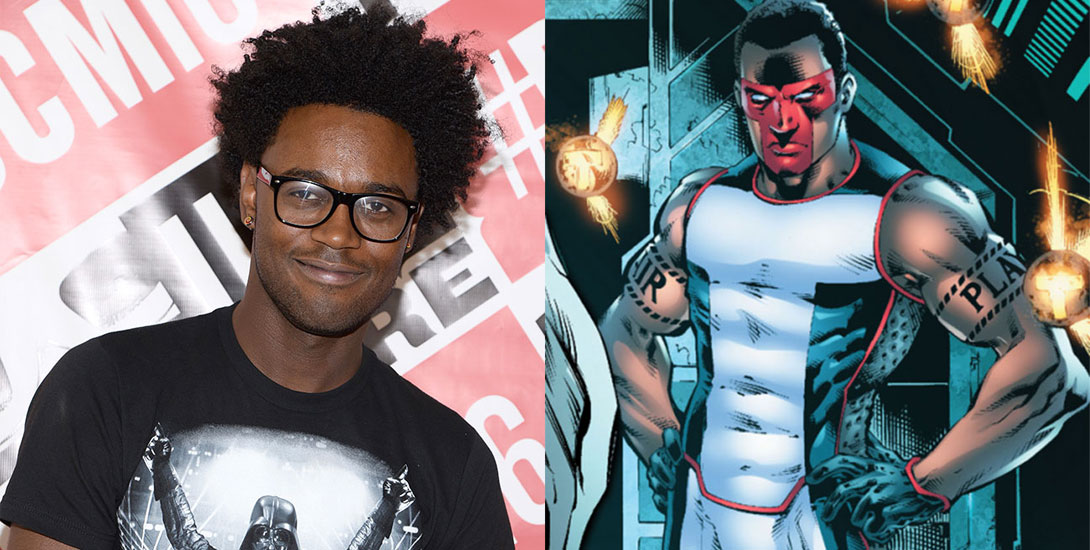 Ever since Arrow fans found out Echo Kellum was cast as Curtis Holt (the Arrowverse version of Michael Holt/Mister Terrific) for Season Four, there has been speculation as to when he would suit up as his alter ego. With Arrow going into it’s fourth new episode this week, the show has already dropped hints. Last week’s ‘Restoration’ saw a T-Sphere prototype.

Kellum did in confirm in a recent interview that Mister Terrific’s Fair Play will be a part of the show.”You know, in one of the next couple of episodes, you’ll see that phrase,” he states, “In a very visual way.”

Kellum said he hasn’t had any scenes with The Flash star Grant Gustin. And Green Arrow himself, actor Stephen Amell, previously promised nine superheroes would be onscreen together during the upcoming crossover episodes. It appears Kellum won’t be sporting the famous “Fair Play” jacket any time soon.