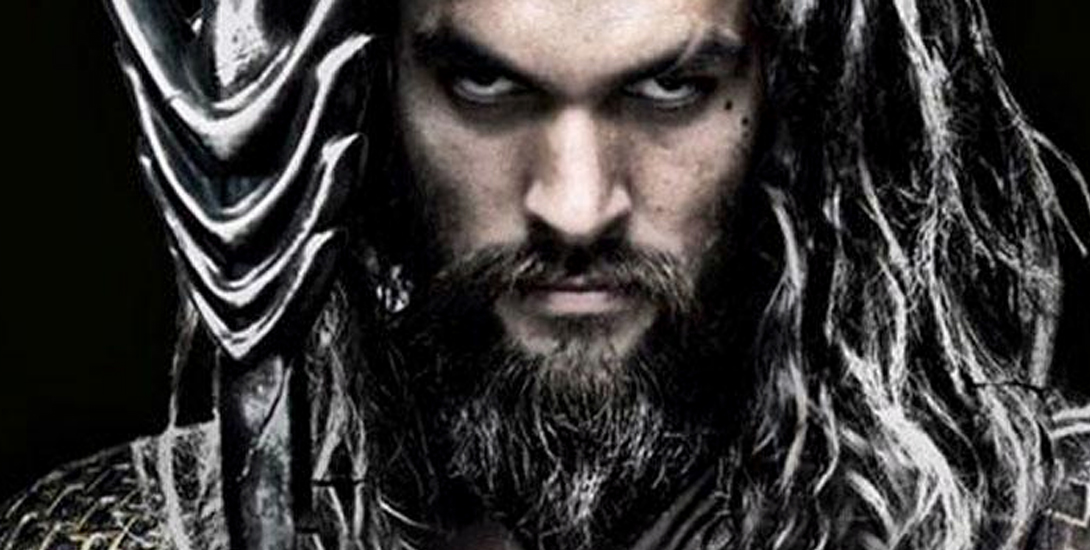 It appears actor Jason Momoa got deeply submerged (pun intended) doing research for his role as Arthur Curry in Batman v Superman: Dawn of Justice and future roles in Justice League and Aquaman.

Momoa confirmed during a panel at the Dallas Comic Con that he was using DC Comics Chief Creative Officer Geoff Johns’s run on the New 52 version of Aquaman for inspiration. “So, there’s not really a lot of spoilers I can give away,” Momoa said. “But the research I’ve done on the New 52 stuff with Geoff Johns, and just researching who he is, he’s amazing.”  Momoa also mentioned Aquaman’s strength and toughness which sold him playing the superhero.

Momoa also mentions that while some aspects of the Aquaman character will be familiar, expect some “new things” as well. He urges fans to “keep an open mind.”