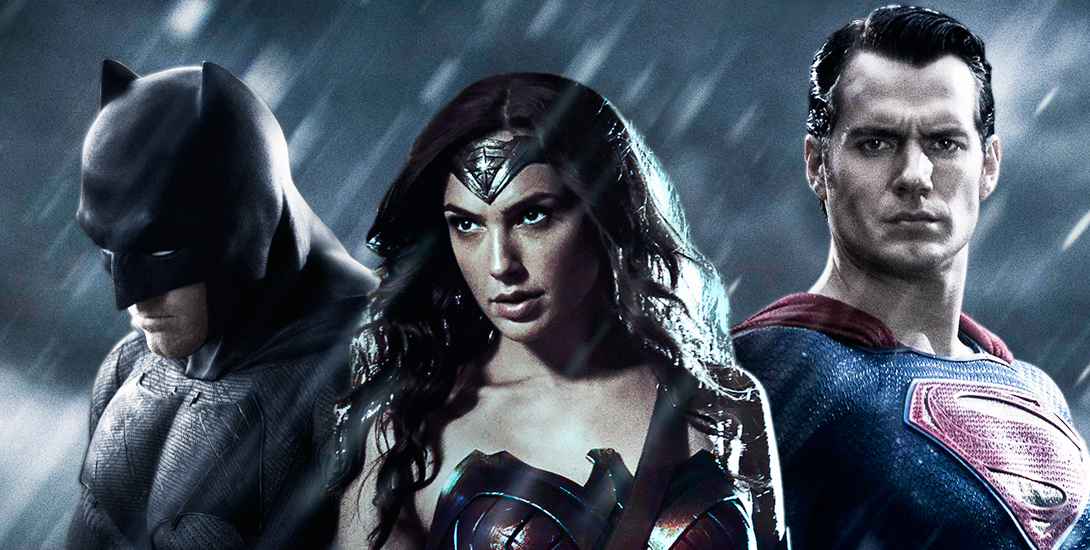 You read the headline right! With all of the recent buzz from actor Ben Affleck and director Zack Snyder about Batman v Superman: Dawn of Justice, it should’t come as a surprise that a new trailer is coming soon. And now we have confirmation from Snyder himself.

When asked if the public will get a new BvS trailer, Snyder responded: “I think we got to have a trailer soon.” But the big question is when? Warner Bros. doesn’t have any films scheduled to premiere on the horizon. And other non-WB candidates scheduled for release range from the James Bond film Spectre (Nov. 6), to The Hunger Games: Mockingly – Part 2 (Nov. 20), to Star Wars: The Force Awakens (Dec. 18).

One thing’s for sure…we can’t wait! But while we do, let’s revisit the SDCC ’15 trailer!

Batman v Superman: Dawn of Justice is scheduled for US release on March 25, 2016.