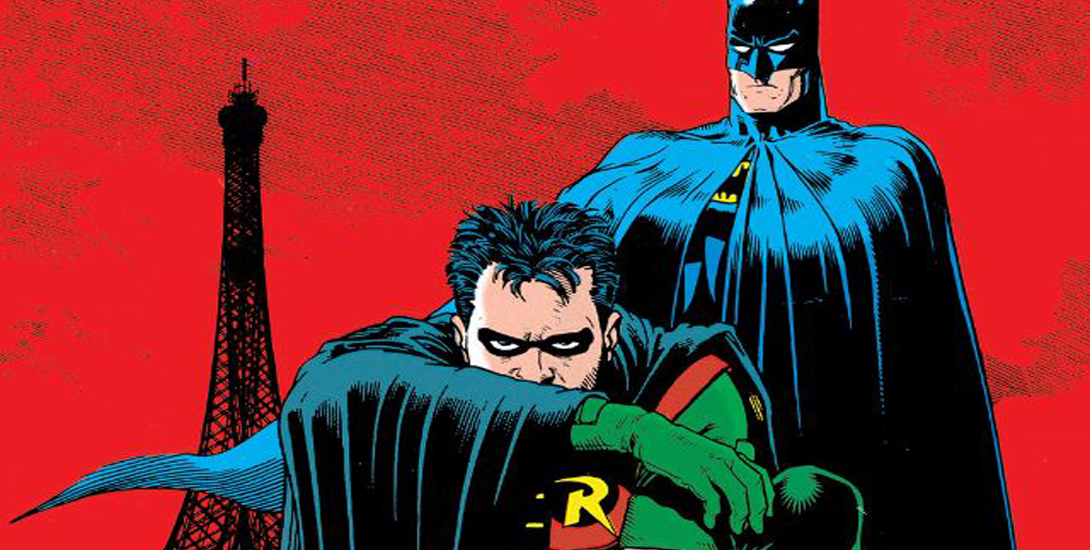 DC Comics has released the official preview for the digital release of the graphic novel Robin Vol. 1: Reborn.

After discovering Batman’s identity, Tim Drake must now endure months of intensive physical training before he can publicly debut as the Caped Crusader’s new partner. Given an all-new hi-tech costume and the encouragement of former Robin Dick Grayson, Tim is finally ready to don the identity he was born for: Robin! But when his parents are kidnapped by the Obeah Man will Batman be able to save them or will tragedy find Tim Drake?

Then, Robin must survive a final baptism by fire as he travels overseas to learn martial arts from one of the world’s greatest fighters—the deadly Lady Siva. Flying solo for the first time, he comes across a diabolical plot by Batman’s old enemy King Snake and must prove that he is worthy of the mantle of Robin!

Thoughts on this preview? Let us know in the comments section below.