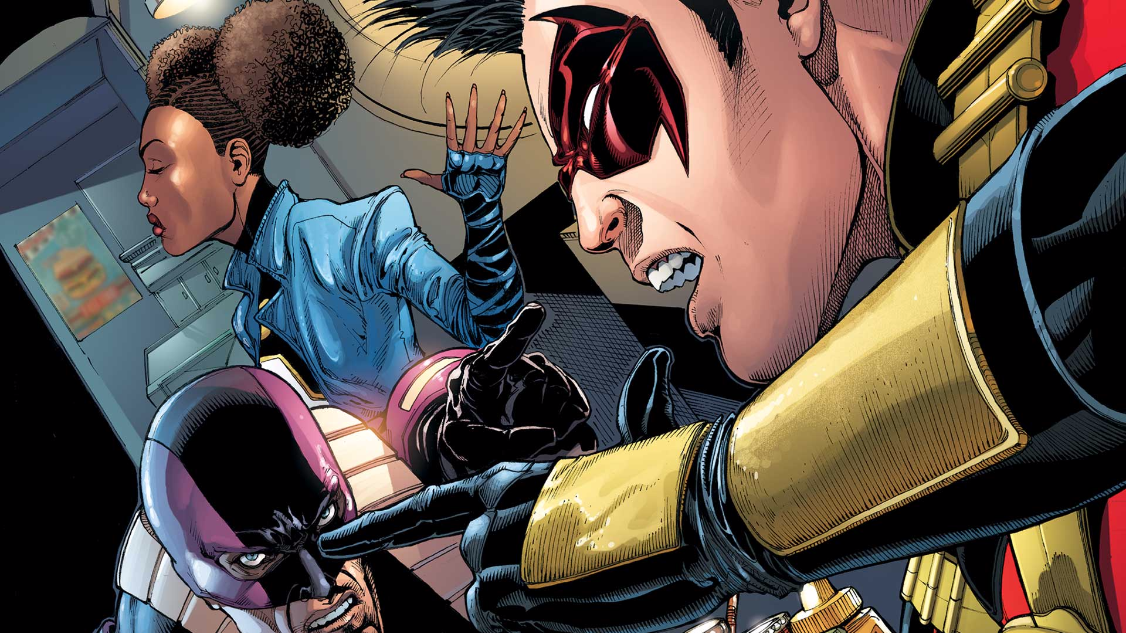 The Teen Titans have been captured! After the intense showdown at the M.A.W prison facility the Titans find themselves beaten and captured by the Alpha Centurion and special forces and taken prisoner. As the Teen Titans come into contact with the crowd, people are angered at the heroes attempt to break into the maximum security prison. With all of his allies captured–including himself, can Red Robin attempt an escape and lead his team to victory?

“Aftermath” written by Scott Lobdell, Will Pfeifer and penciled by Noel Rodriguez was a great read. If you read the previous issue of Teen Titans #13 it immediately picks up where that issue left us off. Here we see the consequences of the Titans showdown at the prison with Manchester Black. All beaten and captured its the emergence of a foe that causes Red Robin to take advantage and help his friends get free. Scott, Will and Noel do a great job of giving us an action packed, and fast paced story. Its all told through Red Robin’s eyes, and Noel does a great job of showing us things from Red Robin’s perspective. We see that Red is obviously still learning what it takes to be team leader and he has moments of regret or doubt. However Noel does a great job of showcasing Red Robin’s tactical genius as the Titans have a climatic showdown with the Alpha Centurion towards the end.

My only real complaint about this issue and maybe the Titans in general is their lack of experience. It just seems that in every issue I’ve read they come off as novice heroes when actually they’re not. These heroes are trained by some the greatest in the DC Universe–Batman trains Red Robin, Kid Flash trained by The Flash, Wonder Girl trained by Wonder Woman but it seems that sometimes you can’t tell. Red Robin really because of his tactical awareness stands out however I’d like to see Kid Flash or Wonder Girl resemble their counterparts more in some way. I know the Titans are young teens but with the things they’ve been through their experience in combat and certain situations should be better.

If you’re a fan of Red Robin or just the Titans in general then this is a good read. Scott, Will and Noel combine to tell a great story that’s fast paced and action packed. It even gives us a peek into the Robin War and how it all ties into the Titans and Red Robin. I’m a fan of connecting story arcs across different books and this issue gives you that perfectly. Soon as I finished reading I immediately wanted to pick up the next issue– yea I gotta wait for that. However I guarantee that the next issue of the Teen Titans will be a great read too–especially if it was anything like this one. 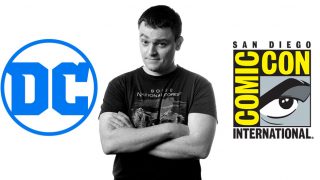 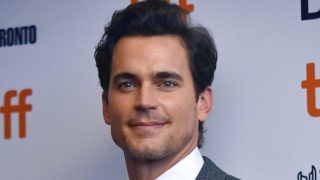