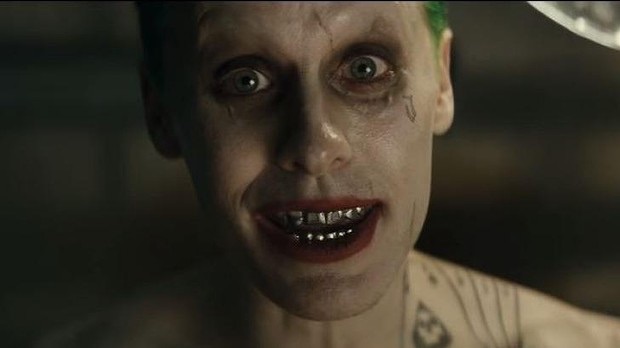 The CW has announced that during the specials of DC’s Legends of Tomorrow and DC Films Presents: Dawn Of The Justice League, it will debut the new trailer for Suicide Squad.

At 9pm ET, the DC’s Legends Of Tomorrow special, titled “Their Time Is Now”, will give fans an in depth look at the series with everything from character backstories to cast interviews, perfect for the excited fan who is desperate to learn more about the show. It will also feature appearances from executive producers Greg Berlanti, Marc Guggenheim, Andrew Kreisberg, Phil Klemmer and Wendy Mericle.

Half an hour later, at 9:30pm ET, DC Films Presents: Dawn Of The Justice League will air to give fans a closer look at the currently developing movie universe. The special, hosted by Kevin Smith, will give fans a look at Batman vs Superman: Dawn of Justice, the highly anticipated Suicide Squad, a glimpse at the Wonder Woman film, and feature interviews with Ben Affleck and Henry Cavill. The special is set to feature exclusive, never before seen footage, and will be a must see for fans of the movie universe.

The specials will air on January 19th, and the first will start at 9pm ET.