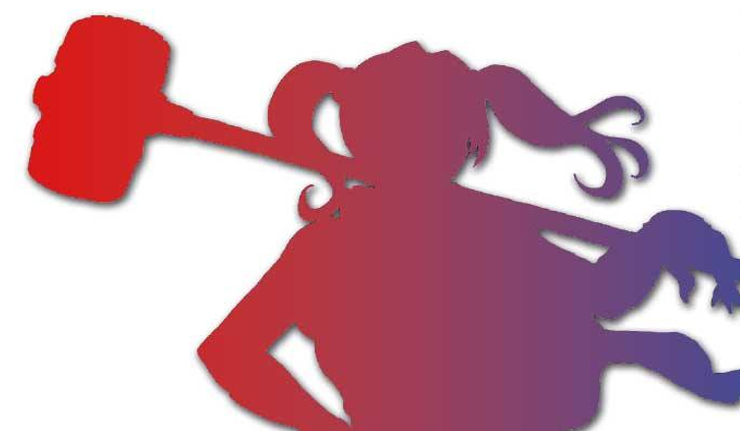 The design for the upcoming statue is clearly based on the most recent incarnation of the famous character, from the ‘New 52’ relaunch.

This is set to be the second statue based on Harley Quinn, and is just one of the plethora of upcoming merchandise from Bishoujo that is based on DC Comics properties.

The illustration was created by artist Shunya Yamashita.

As of now, the release date has not been set.

What do you think of Kotobukiya’s Bishoujo line of figures?