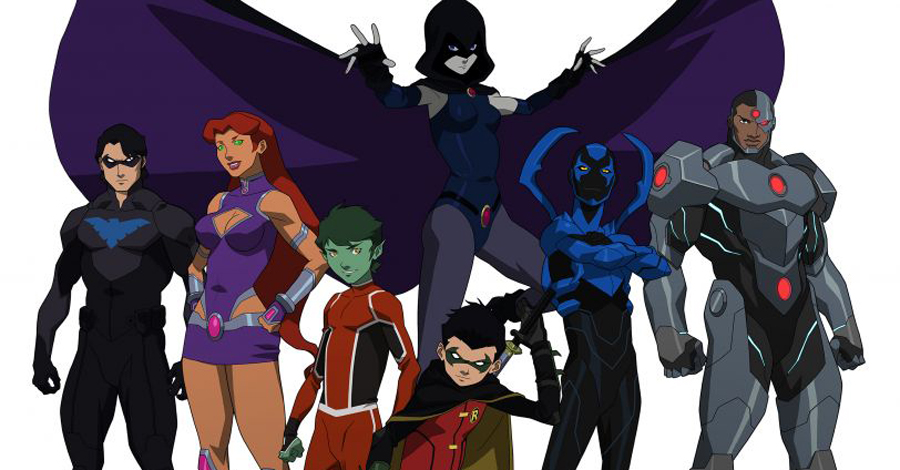 DC animated movies are some of the best DC movies (especially Batman) and are definitely fan favorites. Teen Titans will be getting their debut in the DC animated movie-verse.

“Justice League vs. Teen Titans.” is featured in TV Insider.

All of the voices of The Titans are by DC animated film vets.
The Titans are
Shemar Moore (Cyborg)
Sean Maher (Nightwing)
Stuart Allan (Robin)
The Justice League are
Jason O’Mara (Batman)
Jerry O’Connell (Superman)
Rosario Dawson (Wonder Woman)
Christopher Gorham (Flash)
In the film we will see Robin being sent to The Titans from a failure on a mission with the Justice League. The Titans come together to fight a new villain, Trigon.
“Justice League vs. Teen Titans” will be directed by Sam Liu which supervising producer James Tucker. The film will arrive on Blu-ray, DVD and Digital HD this spring.
Excited to see this as a DC animated film? Leave a response in the comments below.