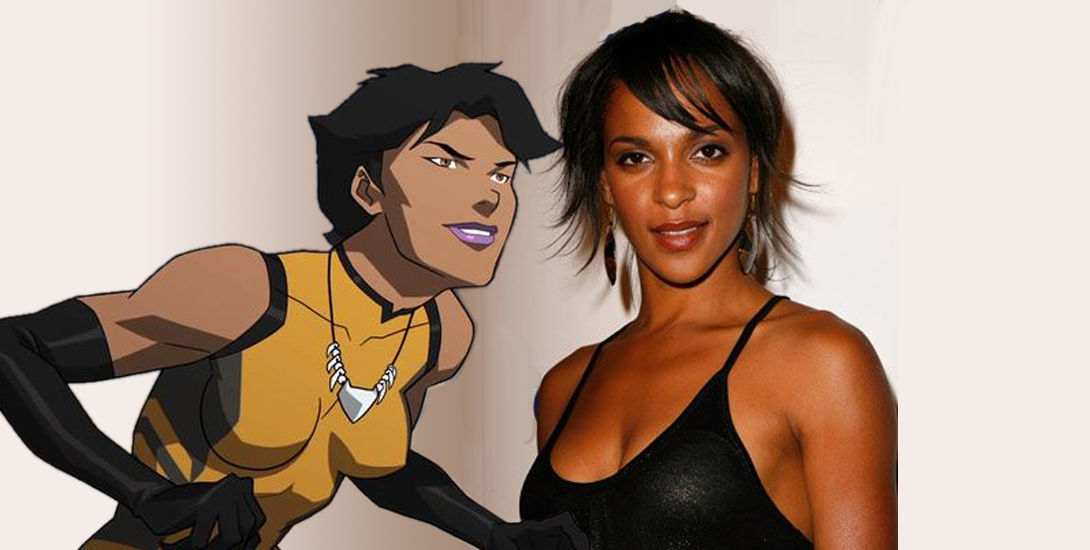 Recently we learned that Megalyn Echikunwoke would bring her animated version of Vixen (from the CW Seed) to live action on Arrow. Now, Arrow star Stephen Amell has revealed a first look of Echikunwoke as Vixen via Twitter:

#Vixen is coming. Please welcome @Megalyn to the show. pic.twitter.com/2cQYvEh4XX

Echikunwoke will debut as Vixen in episode 15. Arrow airs Tuesdays at 8/7 c on The CW.