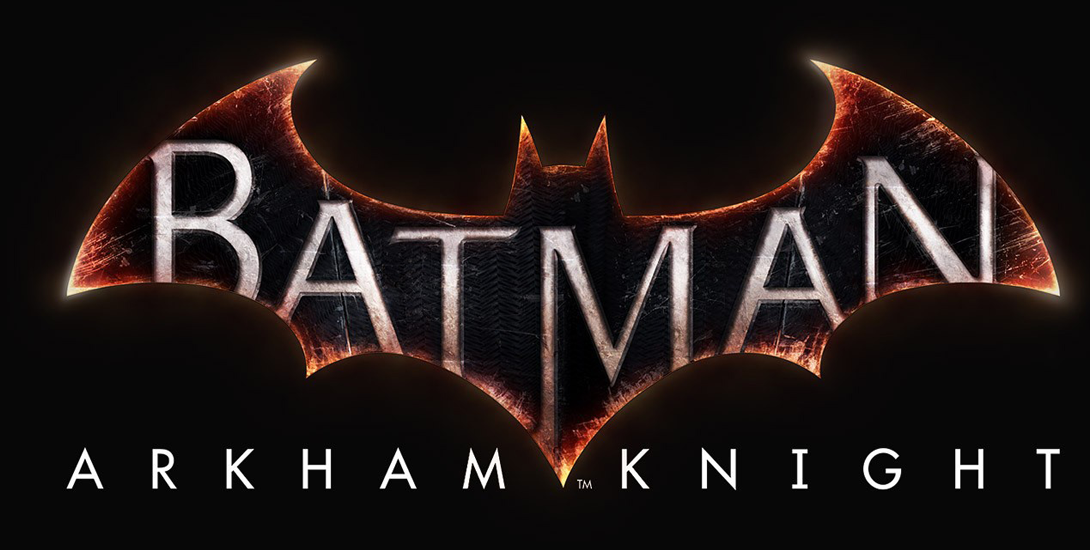 The figure sports a very militarized look which is very similar to that of the Arkham Knight from the neck to down, with a cool scarlet bat-symbol on the breastplate and a plethora of weapons.

Take a look at the figure below.

What do you think of the game’s take on Red Hood? 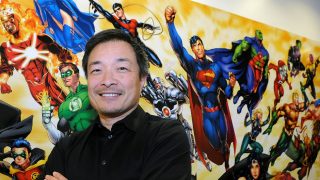