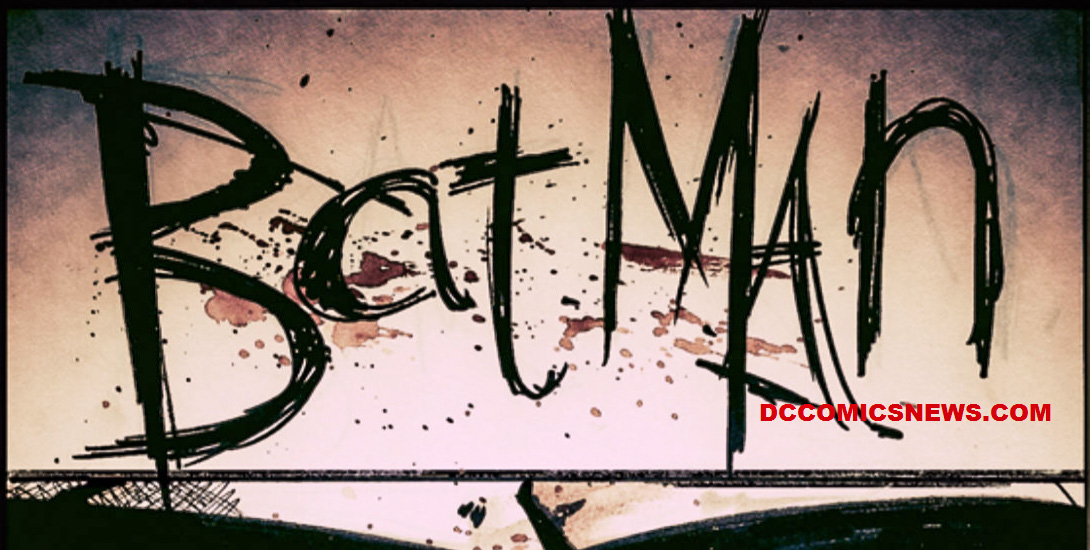 Recently Gerard Way, former lead singer for “My Chemical Romance”, announced that he would be heading up his own imprint at DC Comics titled “Young Animal”.

But did you know, that we almost saw Way’s twisted take on the Dark Knight Detective?

After the success of his critically acclaimed and Eisner award winning comic The Umbrella Academy, Way got the opportunity to work on a project for DC Comics. He pitched a “Vertigo style” Batman comic that was approved, but due to his busy schedule didn’t have time to write it.

In June of 2013 Way tweeted out cover art and his character designs and talked with his fans about the project. He revealed the series would have been six issues in all with one word titles, the first issue would have been titled “Rats”.

Cover art to an approved DC comics proposal for a “Vertigo” Batman limited series.Never got to write it. Sadface. pic.twitter.com/gT4fFgHjPy

Below are the various character design sheets with notes. Way stated that each one took about 3 hours to produce and he would complete about two a day. He also stated that he spent weeks making notes and combing through reference material.

The inside of Batman’s cape has a massive drawing of a magical kingdom that he made up, like his version of heaven! He only ate rats and had powers only he knew about like ESP, seeing into the future, and turning into a bat.

Robin is the only person in the book that isn’t nuts! In case you were wondering, that is Dick Grayson.

The Joker was the youngest character in the book at age 19, a year or two younger than Robin.

“I’m Mr. Freeze! I like to dress up as my dead wife in armor I sculpted out of scrap-metal from her car accident!” Nuff said!

When asked about Harley Quinn, Way stated that there were no plans for Harley but Catwoman would appear and was actually “very strange”!

So who knows, we may see this after all, either as part of the “Young Animal” imprint or maybe a stand alone hardcover!