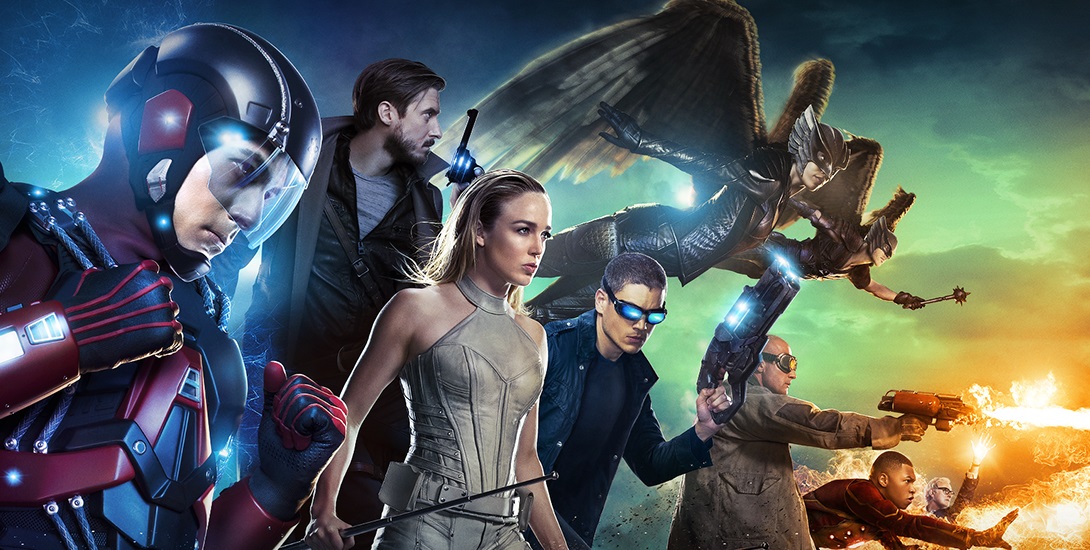 The CW Television Network has released a sneak preview of next Thursday’s episode of DC’s Legends of Tomorrow, titled  “River of Time” . Alice Troughton directed the episode written by Cortney Norris & Anderson Mackenzie. You can check out the synopsis below.

After numerous attempts in many different time periods, the team has successfully captured Vandal Savage (guest star Casper Crump).  However, Savage tells Kendra (Ciara Renée) that he can reunite her with Carter (Falk Hentschel) so she struggles with whether she should kill him.  Rip (Arthur Darvill) decides they will deliver Savage to the Time Masters which doesn’t sit well with Snart (Wentworth Miller) and Rory (Dominic Purcell).  The duo decides it may be time to jump ship and return to their old life.  Meanwhile, Savage taunts Ray (Brandon Routh) about his place in Kendra’s life.

Watch the episode’s trailer in the video below.

The “River of Time”episode of DC’s Legends of Tomorrow will air Thursday, May 5 at 8/7c on The CW.