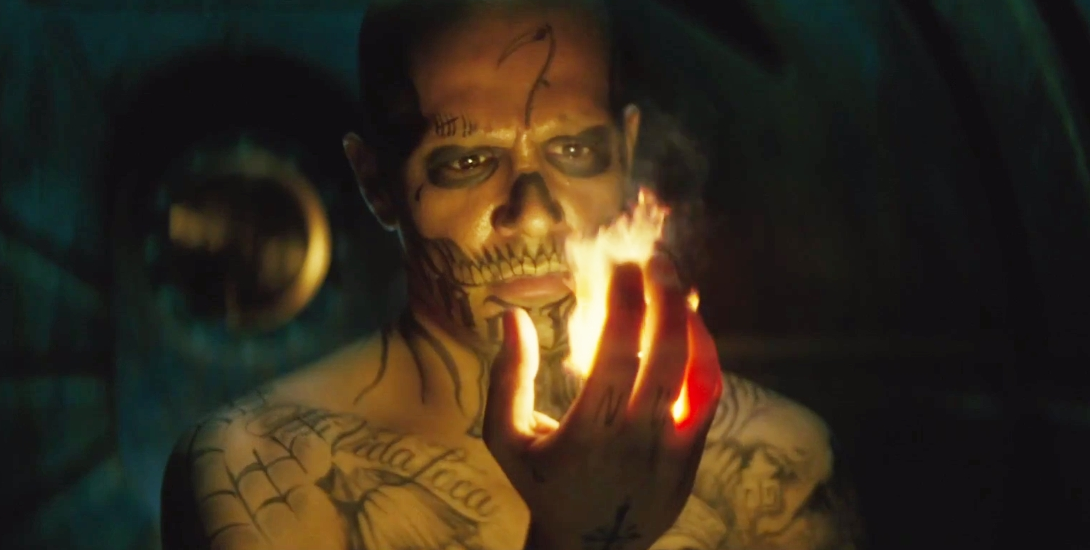 Jay Hernandez, who portrays El Diablo in Suicide Squad and in his debut on the big screen talks about the liberties he took with the character and what the film represents as a whole for the super-hero genre.

“As a lesser known member of the squad, there wasn’t as much anticipation and there wasn’t people saying, ‘You’re veering off doctrine. There’s a certain level of freedom that I thought was great.” – Hernandez told SuperHeroHype.

Suicide Squad is set to bring something new to the table and Hernandez is very clear on that matter, while crediting David Ayer for the work performed on connecting the plot points in the DC Expanded Universe.

“Suicide Squad is the next step,” he says. “Everything starts somewhere and is going to end somewhere. I think this is that next step in the evolution of superhero movies… [There are] characters from the other movies that have come in onto our project. It’s interesting because, as a filmmaker and as a writer, you have to make it make sense. You have to find some way to infuse characters that aren’t really part of the narrative, but still have it make sense and have it not just be this weird piece where you’re setting up the other movie. It’s fluid and it has to feel right.”

What do you think of the new take on Suicide Squad and what do you expect from Jay Hernandez as El Diablo?