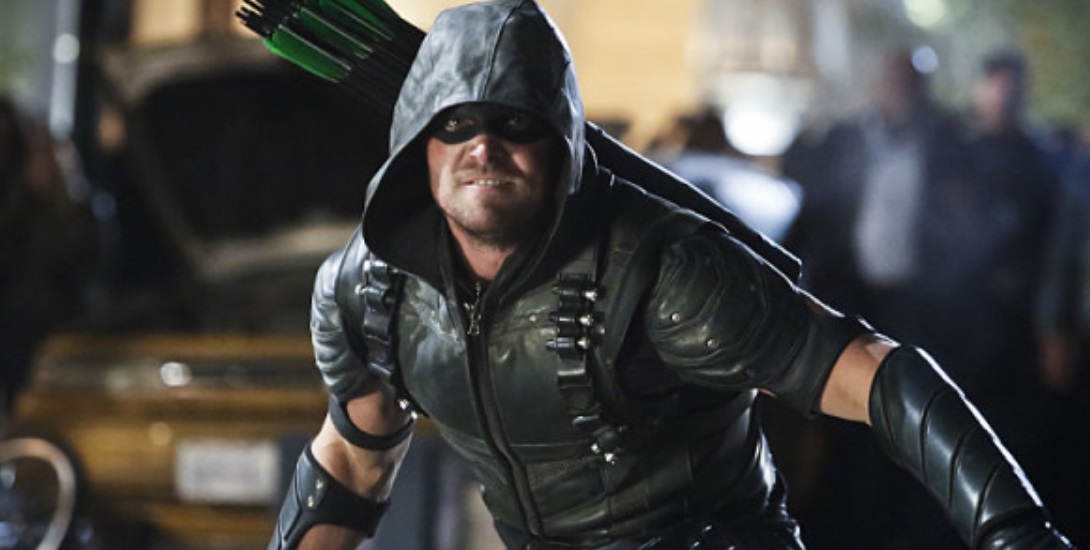 The CW has released the official trailer for the season four finale episode of Arrow, titled “Schism.” In the season finale, Oliver will join forces with an unexpected force in order to stop Damien Darhk’s reign of terror once and for all.

Check out the synopsis and trailer below:

OLIVER TEAMS UP WITH A SURPRISING FORCE TO STOP DAMIEN DARHK – Oliver (Stephen Amell) teams up with a surprising force in an attempt to stop Damien Darhk (guest star Neal McDonough) and his magic once and for all. John Behring directed the episode with story by Greg Berlanti and teleplay by Wendy Mericle and Marc Guggenheim (#423).

Arrow airs on Wednesday nights at 8 p.m. on The CW.