Kristofer Hivju Up For Role In Justice League 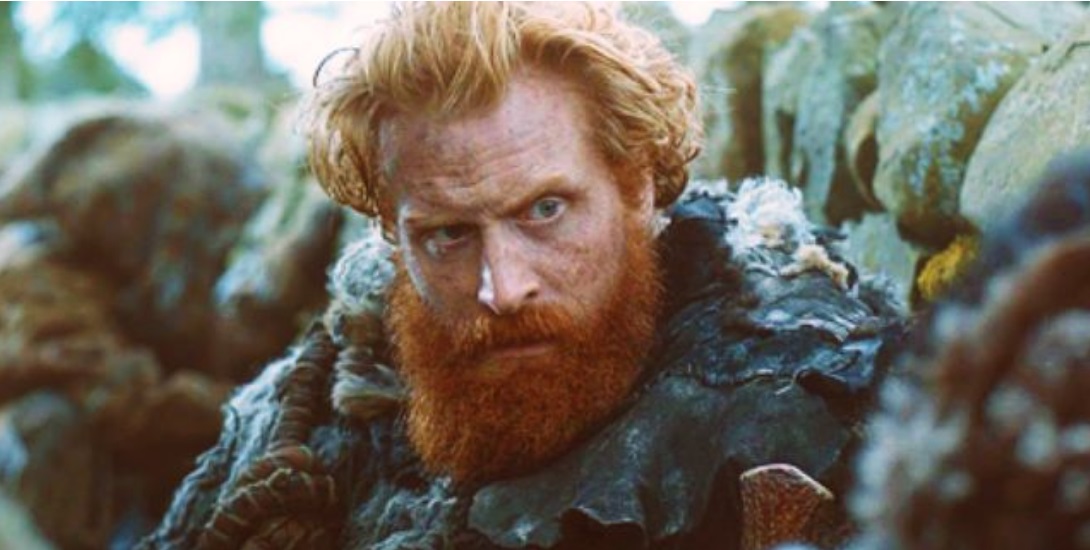 However, while Tormund may be headed to the DC Cinematic Universe, his role is yet to be confirmed by the studio or his reps, despite multiple reports stating that his involvement is confirmed. The actor had previously passed on the role in hopes of getting something with more lines and more of a story.

The character would likely play a small part in the Justice League, though it is possible that he will have a greater purpose in James Wan’s 2018 Aquaman film which has another Game of Thrones star headlining.

Fueled by his restored faith in humanity and inspired by Superman’s selfless act, Bruce Wayne enlists the help of his newfound ally, Diana Prince, to face an even greater enemy. Together, Batman and Wonder Woman work quickly to find and recruit a team of metahumans to stand against this newly awakened threat. But despite the formation of this unprecedented league of heroes—Batman, Wonder Woman, Aquaman, Cyborg and The Flash—it may already be too late to save the planet from an assault of catastrophic proportions. 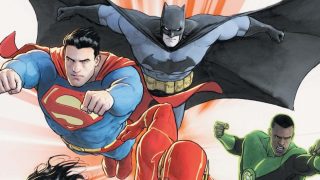