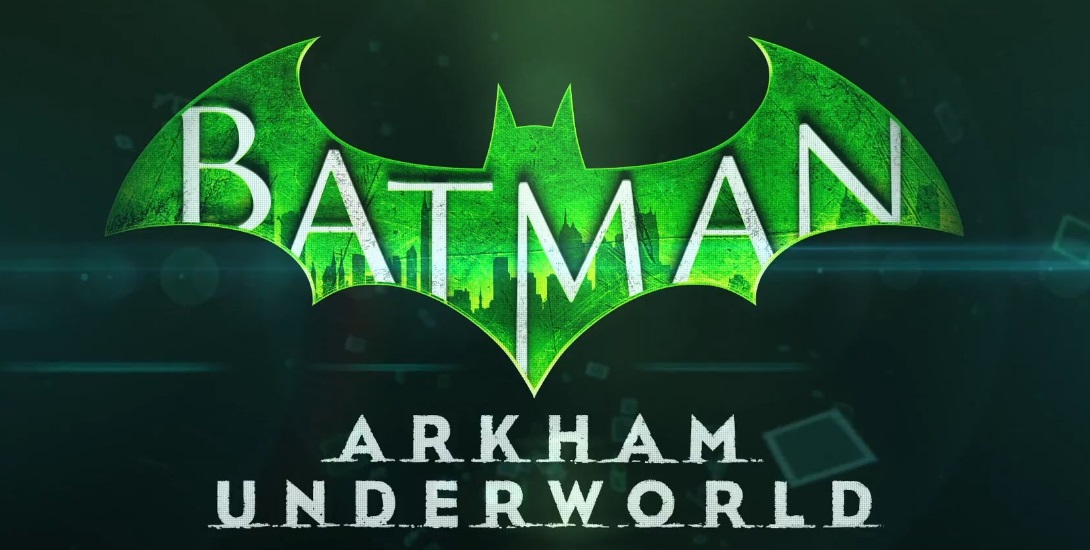 As it is akin to Clash of Clans, Batman: Arkham Underworld uses a PVP system that allows players to control iconic supervillains and go head-to-head with one another in a turf war for control of Gotham City.

Batman: Arkham Underworld was developed by Turbine, another company owned by Warner Bros. Much like the Batman:Arkham Origins video game, the mobile game takes place in the same universe as the other games in the Arkham series, despite not being developed by Rocksteady Studios.

Check out some of the gameplay in the trailer below:

Will you be Gotham’s next big crime boss? Download Batman: Arkham Underworld now to grow your criminal empire.