If there’s perfect title to get your 80’s-obsessed parents to sit down and read some comic books, this would be the one. Vertigo Comics has announced that they will be publishing a new comic series to act as a sequel to the classic 1987 horror-comedy film, The Lost Boys.

Grayson author Tim Seeley will write the series, The Dark & the Bloody’s Scott Godlewski and Patricia Mulvihill will be doing the interior art, and Tony Moore will design the issue covers.

Take a look at some of the amazing interior art: 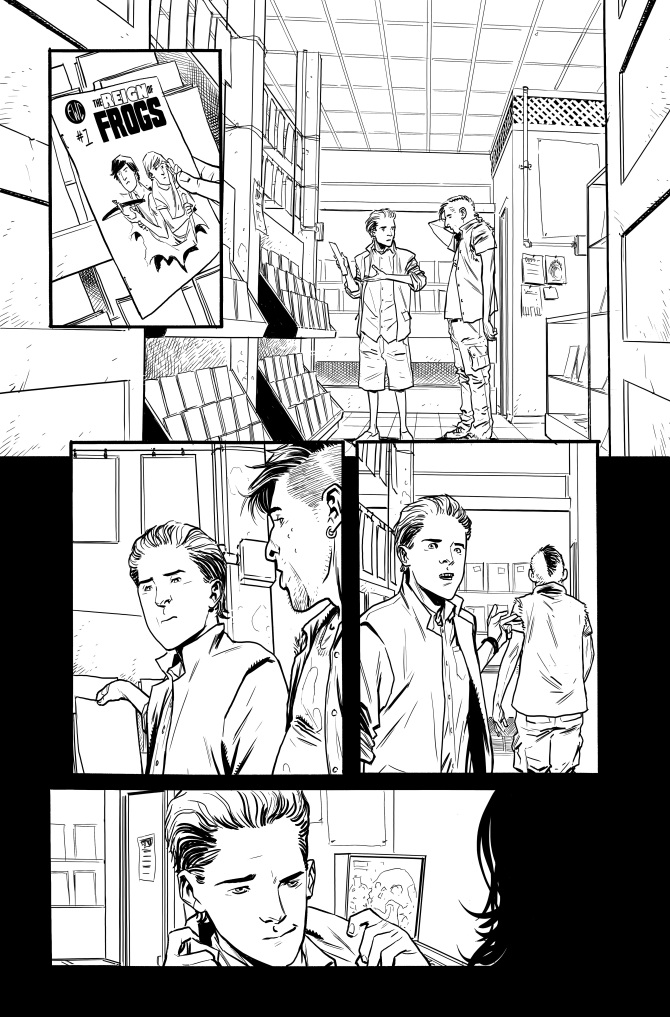 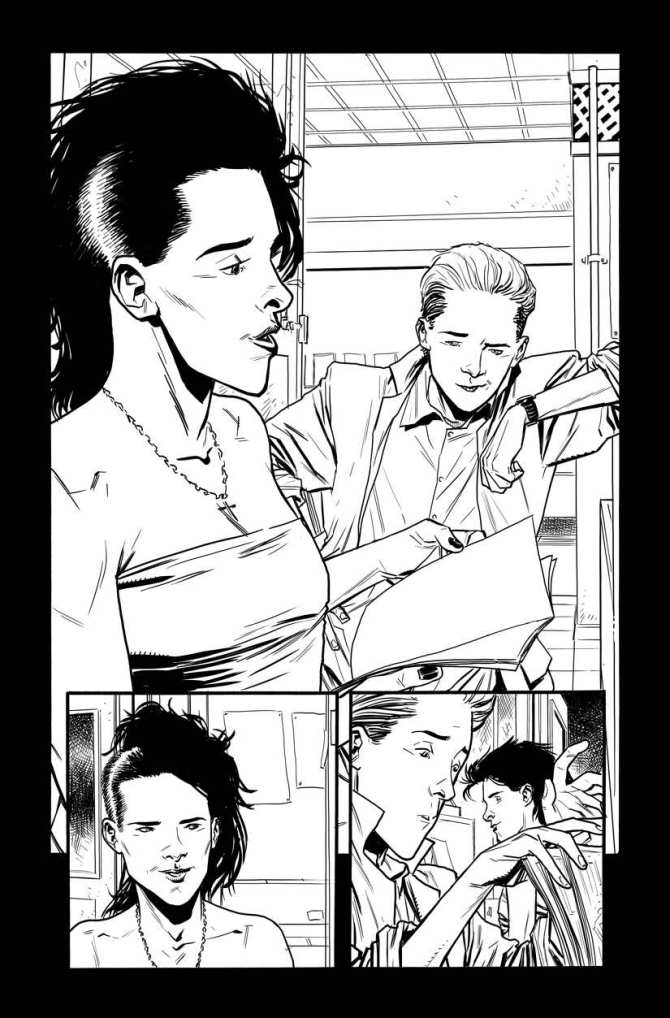 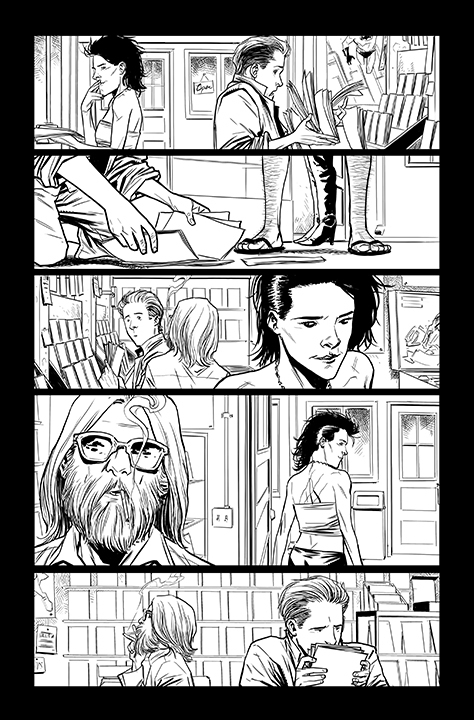 Take a look at the official synopsis for Vertigo’s Lost Boys #1 below:

LOST BOYS #1 (OF 6)
AUG160349
(W) Tim Seeley
(A) Scott Godlewski
(CA) Tony Harris
(CA) Jolle Jones
The stakes are raised in this nostalgic and unstoppable sequel to the ’80s cult classic vampire film, The Lost Boys. Veteran horror writers Tim Seeley (GRAYSON, NIGHTWING, Hack/Slash), and Scott Godlewski (THE DARK & BLOODY, Copperhead) deliver a gruesome and stylish return to the bloody boardwalks and big hair of 1987!
Santa Carla, California is on edge. The eccentric coastal town and haven for the undead was finally returning to “normal” after its last supernatural scuffle left the local coven’s head vampire dead and gave newcomers Michael and Sam Emerson a housewarming both violent and bizarre. Now the brothers must once again team up with militant vampire hunters Edgar and Allan Frog when a new gang of ruthless, stunning, life-sucking nightcrawlers known as the Blood Belles emerges from the aftermath to collect Michael’s love interest and their lost sister, Star.