We interview the Cast of ‘Batman: The Killing Joke’ at San Diego Comic Con 2016 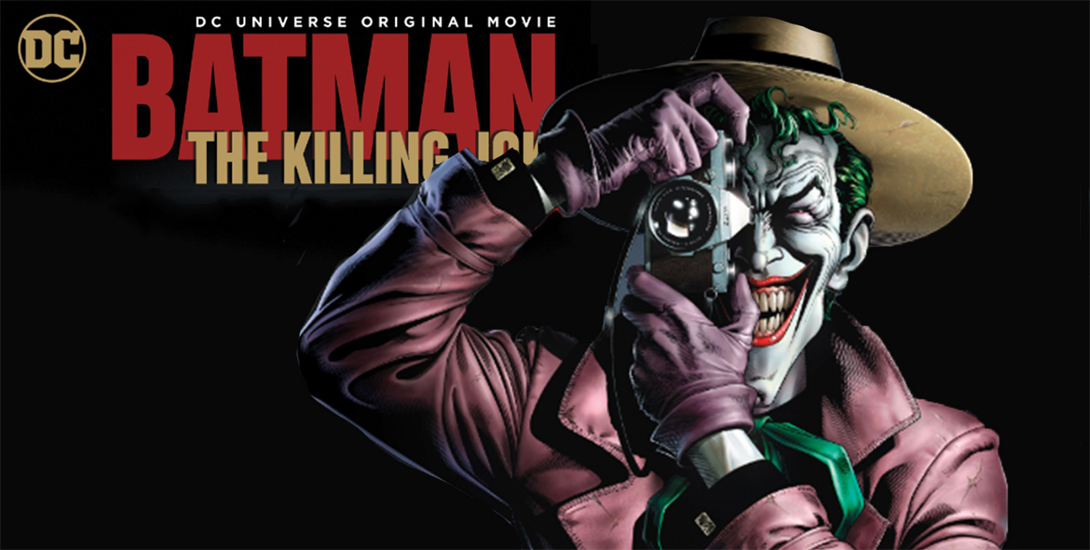 We sat with the following cast and team members:

The World Premiere was hosted (by Warner Bros. Home Entertainment) at SDCC2016 on Friday.

Batman: The Killing Joke will screen in over 1,000 North American theaters on Monday, July 25. The film will screen at 7:00pm and 10:00 pm (local time). The theatrical event will also include “a never-before-seen documentary about how Hamill was cast in this project and what the role means to him as an actor and a fan,” and a “special behind-the-scenes look at how the Joker’s memorable, yet disturbing song and dance number was recreated.” Fathom Events recently announced a second night of theatrical screenings for the film on Tuesday, July 26th at 7:30pm and 10pm. You can buy tickets here.

Batman: The Killing Joke will release on blu-ray on Aug. 2. If you’d prefer to own a digital copy, you can purchase one on July 26. The deluxe edition and combo pack versions of the movie will also come with two 22-minute episodes of The New Batman Adventures and Batman: The Animated Series. Two featurettes, “Madness Set to Music” and “Many Shades of the Joker: The Tale of the Killing Joke,” will also be included. The deluxe edition also comes with a limited edition Joker figurine.

When you get to watch the film, be sure to connect with us on our social media platforms and let us know what you thought! 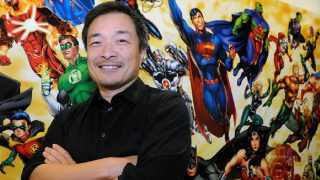 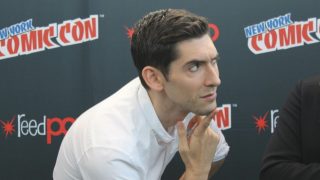