Exclusive: We Speak To ‘Batman: The Brave and The Bold’ Star Diedrich Bader! 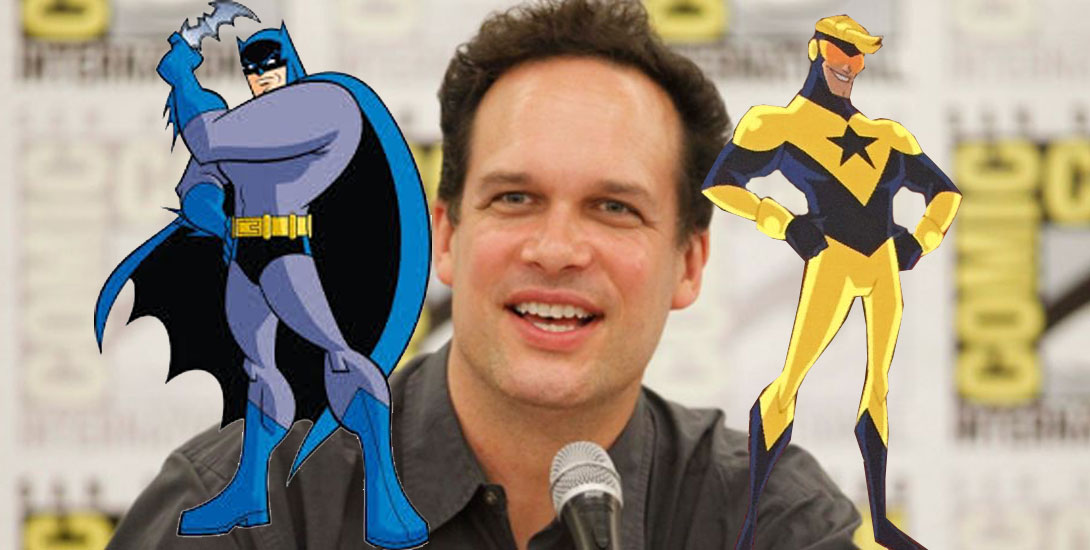 Like 2 “Hammers of Justice.” DC Comics News hits you hard with another exclusive! I had the opportunity to talk to Mr. Diedrich Bader. Diedrich talked about his past roles on The Drew Carey Show and Batman: The Brave and The Bold to name a few. He also discussed his upcoming projects on the live action American Housewife and Justice League Action.