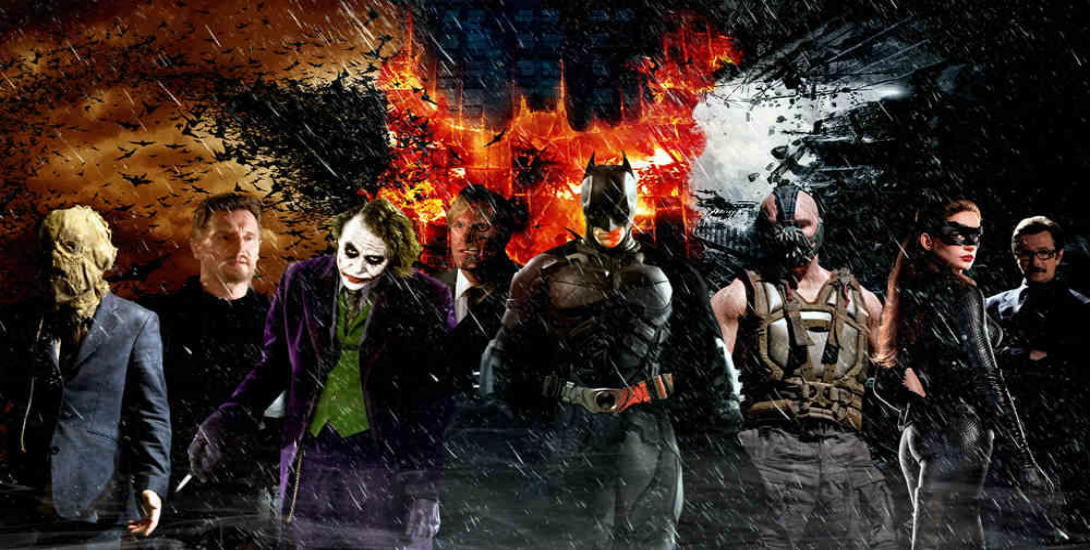 Just over four years ago, the world was presented with the final installment in Nolan’s Dark Knight trilogy. The Dark Knight Rises got fans talking, having left much to the imagination in regards to the ending and what was to come of Gordon-Levitt’s character, John Blake. Fans globally had been rooting for a followup featuring JGL’s character where the trilogy left off, but obviously that would have slammed the brakes on the 2016 Batman v Superman: Dawn of Justice.

Gordon-Levitt was asked by Cinema Blend while carrying out press for his latest film Snowden what his stance on the issue was and he made the following statement:

“I know we’re all used to the sort of Marvel movies, which are just kind of endless series. They don’t really have a beginning, middle, and end. But I think Nolan very much thought of that movie as a conclusion, and there’s a theme that runs through all three of those movies that begins in the first movie, runs through the second movie and it concludes in that moment where he says that Batman is more than a man, Batman is a symbol. And so to have another man other than Bruce Wayne kind of becoming Batman at the end of that trilogy, I think that’s the perfect ending to that story.”

Do you agree with Joseph Gordon-Levitt, that The Dark Knight Rises was the perfect ending to the trilogy, or do you take your stance on the flip side? Let us know, we’d love to hear from you in the comments section!