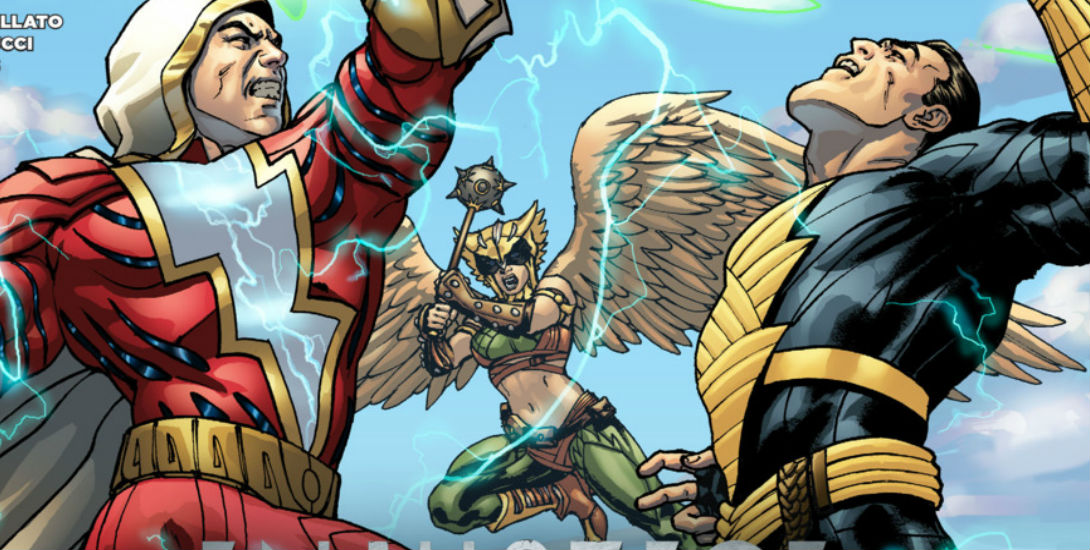 On the parallel Earth, Harley and a still-living Joker race towards Metropolis in a stolen ice cream truck. But their cargo is anything but innocent. As the members of the Justice League are engaged in battle above the skies of the city with a band of deadly villains, the demented duo is using the fight as cover for a deadly plot. Can Batman get to them in time to stop them from bringing total destruction to Superman’s city? This is a pivotal chapter in the Injustice saga, setting up events for the storyline in the first video game.

Via Comic Vine, take a look at the preview below.

Injustice: Gods Among Us: Year Five – Chapter 38 will be released this September 6th.