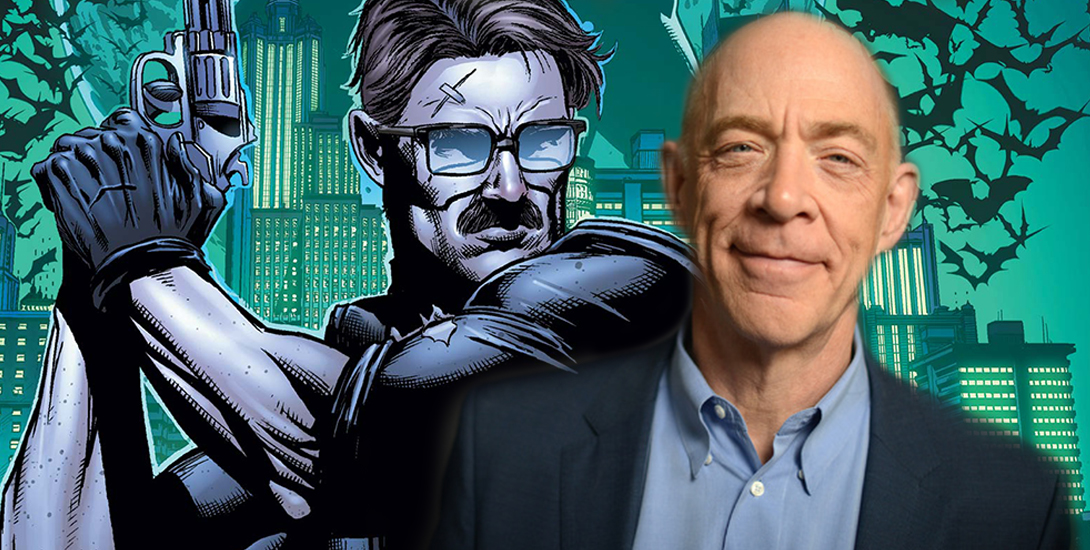 From his role in the HBO series OZ to his smash performance in Whiplash, JK Simmons has been long recognized as a Hollywood A-lister. The Tinseltown heavyweight has been in the news quite a bit lately. Originally his gym photos sparked fan theories regarding a much more buff version of Commissioner Gordon to be seen in Justice League. Well ET got in touch with Simmons to talk about his workout regimen, projects he is currently working on, and, most importantly, his upcoming role in Zack Snyder’s Justice League. And it looks like the muscles and his portrayal of Gordon won’t be mutually exclusive.

“The going to the gym, honestly, had nothing to do with Commissioner Gordon,” he told ET during batting practice. “I’ve just been going to the gym off and on my whole life. In the comics, he’s a pretty tough guy. He’s not just this comic relief,” he explained. “And I have absolutely no idea, zero idea, but I’m lobbying right now: let Commissioner Gordon be a badass.”

Simmons was asked about how involved he would be in Justice League. Being Commissioner Gordon one could assume that the bulk of his screen-time would be alongside Ben Affleck. Would Simmons get a chance to grab a little one-on-one time with any of the other league members?

“My part is done. They are filming that for basically most of 2016, so some of the superheroes are still at work in jolly old London, but I’m back home with my family.  In this first installment of the Justice League, Commissioner Gordon is not a particularly sizable part. We just kind of introduce him and see a little bit of his interactions with Batman — and with most of the Justice League. Yeah, I’m mostly with Ben. That was a really fun set. Zack [Snyder] runs sort of a big, happy family and it’s obviously, in many ways, a very different work environment when you’re working on a big, giant movie like that than a relatively small movie like The Meddler. But at the end of the day, the director is the one who sets the tone. And one of the things that Zack and Lorene have in common is they’re just nice, smart, competent, fun people that you don’t mind spending a 12-hour day with.”

So it’s clear that with Simmons wrapped on the set that he is interested in a little more action in the second film. Also, when the solo Batman movie comes out I’m sure that Simmons will have a much meatier script considering the Caped Crusader and the commissioner have a lot of rooftop meetings. To check out the interview in its entirety go over to ET Online and get the full scoop on Simmons and his upcoming projects.

Zack Snyder’s Justice League is set to hit theaters November 17th, 2017. The film will assemble the founding members of the team. Ben Affleck, Ezra Miller, Gal Gadot, Ray Fisher, Jason Momoa, and Henry Cavill will untie next year to save the world. Don’t miss it.