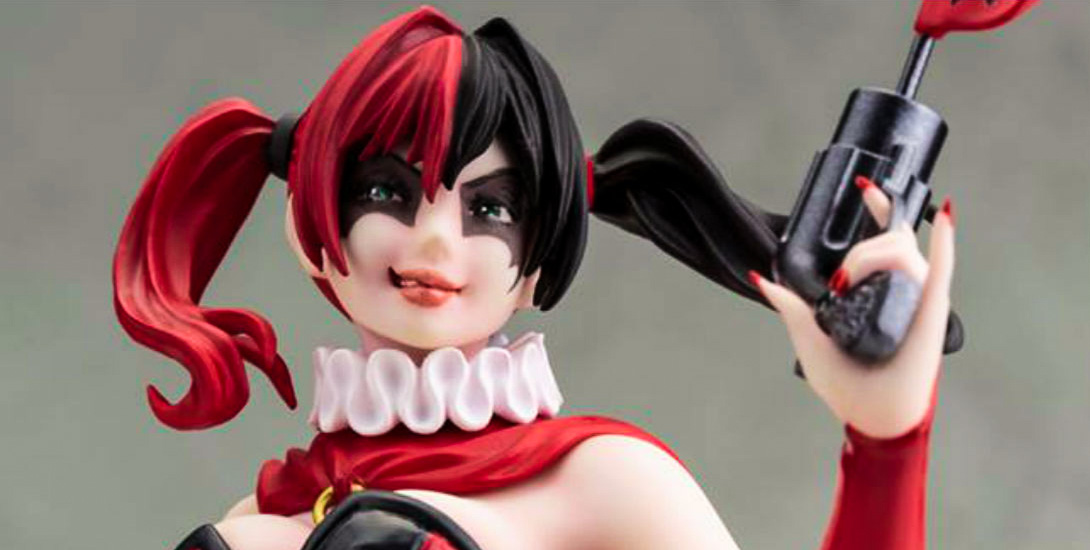 A Kotobukiya Japanese import! Continuing the lineup of beautiful bishoujo-inspired statues combining the superheroines and villains of DC Comics with traditional Japanese stylings. Harley Quinn makes her triumphant return to the Bishoujo series with this unique release based on new character artwork by renowned artist Shunya Yamashita! Sculpted by M.I.C., the Harley Quinn NYCC exclusive version stands nearly 9 inches tall (1/7 scale) on her specially designed display base. Display her alone or alongside the standard release in which you can also interchange the parts between the two statues! Display her on her own or with other DC Comics Bishoujo statues like Batgirl, the Huntress, and Poison Ivy! Available October 2016 with a MSRP of $74.99!

For those not attending NYCC a special pre-order event will open up Tuesday, September 13th at 10AM PDT on kotous.com. 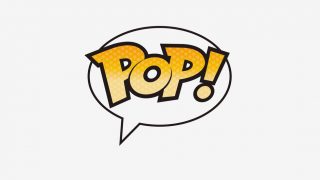 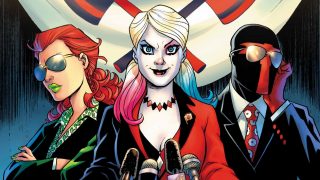