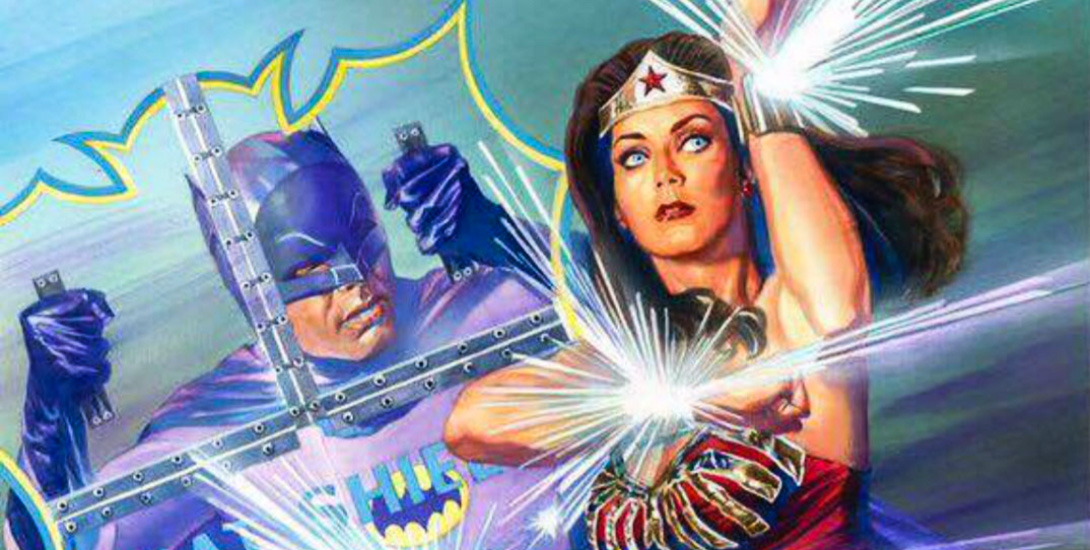 The Batman ’66/Wonder Woman ’77  six issue limited series was announced at the Wonder Woman 75th anniversary panel at New York Comic-Con. The series debuts as digital first in November and will see print in January!

Marc Andreyko is co-writing the series with Jeff Parker, David Hahn and Karl Kesel will be handling the art duties.

It’s six issues, the first two issues take place in 1944 with a 12-year-old Bruce Wayne, the second two take place in ’66, the final two in ’77, We’re introducing a villain who’s never been used on either of the shows but is super-famous in the comic books.

Enjoy the cover and a few interior pages below!

Stay tuned to DC Comics News as we bring you all the latest news dropping at the 2016 NYCC.