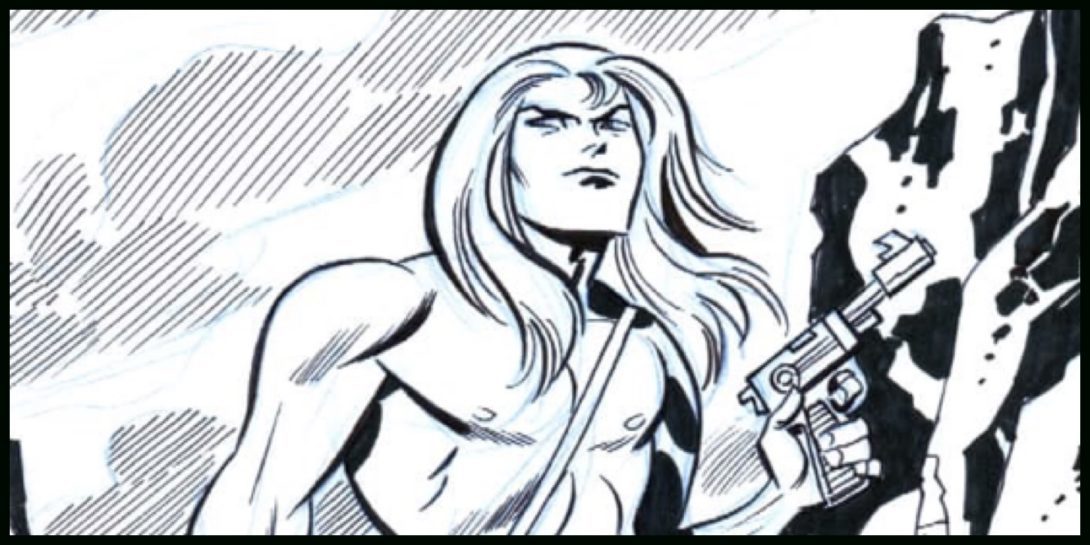 During this year’s New York Comic Con, DC presented their usual ‘Meet the Publishers’ panel with Jim Lee and Dan DiDio. The pair was there to meet and greet fans, as well as discuss things like Rebirth and the rebooted Wildstorm Universe. During the panel, the pair talked about the upcoming Kamandi Challenge series.

The Kamandi Challenge is a 12-page series with stories by Dan Abnett, Greg Pak, and other notable comic book writers. Each story ends in a cliffhanger that the next writers must resolve. The cover of the first issue will be drawn by the legendary Bruce Timm.

The challenge is also tied to Jack Kirby’s 100th birthday. While talking about the upcoming challenge,  DiDio mentioned how it will pay tribute to the late comic legend, while also revealing that they’ve already finished half of the books in the series.

“We’ve got about half these books done already, and we’re really excited to get started when the book comes out in January, for what we see as a yearlong celebration of Jack Kirby’s contributions to the world.”

The Kamandi Challenge is in the same vein as the 1985 DC Challenge, which had a similar concept. This time around, the challenge will center around classic comic book character Kamandi, created by Jack Kirby for DC Comics in 1972.

The teams for “The Kamandi Challenge” are:

No official release date was given for the first issue of the comic, other than it will start sometime in January. NYCC is still well underway, so stay tuned for more DC Comics-related news!