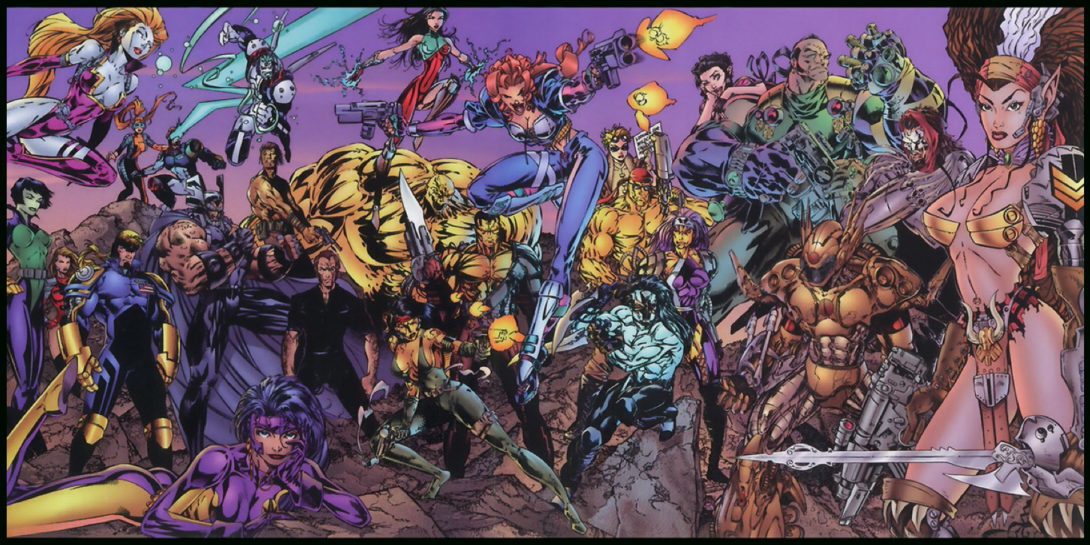 During NYCC this year, DC held their usual ‘Meet the Publishers’ panel with Jim Lee and Dan DiDio. The pair discussed several things, such as DC Rebirth and the upcoming Kamandi Challenge. They also talked about the upcoming reboot of the Wildstorm universe.

Jim Lee mentioned that the characters of Wildstorm would be in their own universe at the start, and they won’t be interacting with each other right away. However, that’s likely to change later on.

“They won’t be in their team affiliations right away. That said, he is telling one really big story, and telling it through this one particular title, and layering it in through three additional books.”

Lee also mentioned that six issues of the Wildstorm universe reboot have already been completed. For those who don’t know, Wildstorm is an imprint of DC Comics, set in a different universe from the main DC universe. However, characters like Midnighter and Apollo have interacted with DC superheroes.

When a fan asked if the new Wildstorm universe would crossover with the DC universe, Jim Lee had this to say:

“It’s safe to say it’s its own unique universe, but in terms of numbers, that’s a little deeper into the weeds.”

Lee also stated that while Midnighter and Apollo have shown up in the DC universe, they’re not going to force Willis to use the New 52 versions of the characters in the new Wildstorm universe.