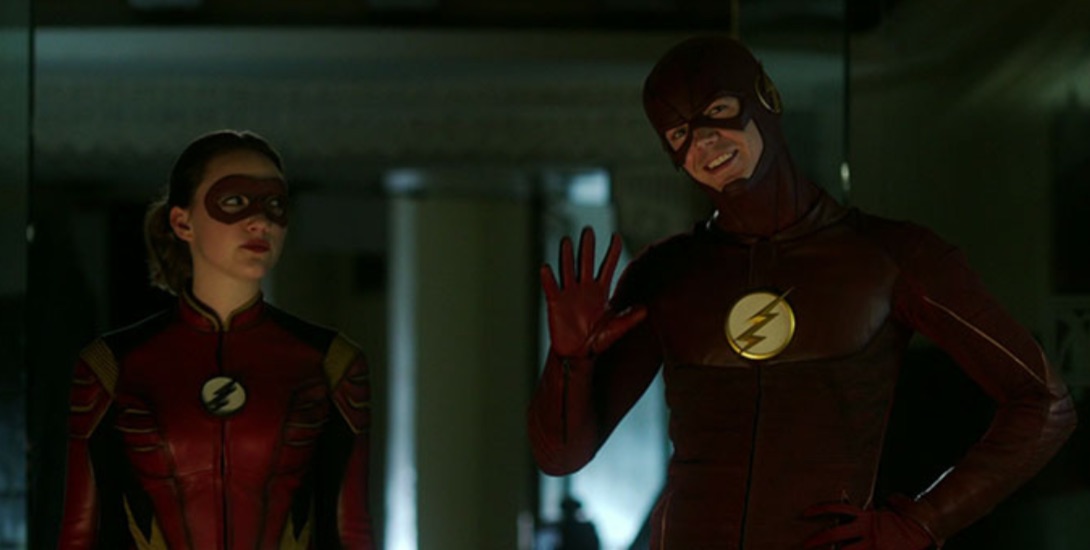 The CW has released a new trailer for next week’s episode of The Flash, titled “The New Rogues.” It’s exactly what you think it is; as Mirror Master (Grey Damon) finally makes his debut on the TV series along with fellow rogue, The Top(Ashley Rickards).

Check out the promo and official synopsis below:

WENTWORTH MILLER RETURNS AS CAPTAIN COLD; MIRROR MASTER AND THE TOP BATTLE WITH THE FLASH – Barry (Grant Gustin) continues to train Jesse (guest star Violett Beane) and when a new meta human, Mirror Master (guest star Grey Damon), appears on the scene he lets her tag along. Mirror Master has teamed up with his old partner, Top (guest star Ashley Rickards), and is looking for Snart (Wentworth Miller) to even a score. Jesse is quick to join the chase but defies one of Barry’s orders which results in disastrous consequences. Stefan Pleszczynski directed the episode written by Benjamin Raab & Deric A. Hughes (#304). Original airdate 10/25/2016.

The Flash airs on Tuesday nights at 8 P.M. on The CW 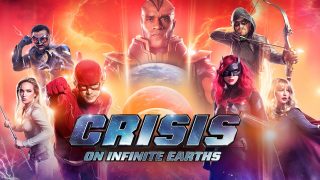