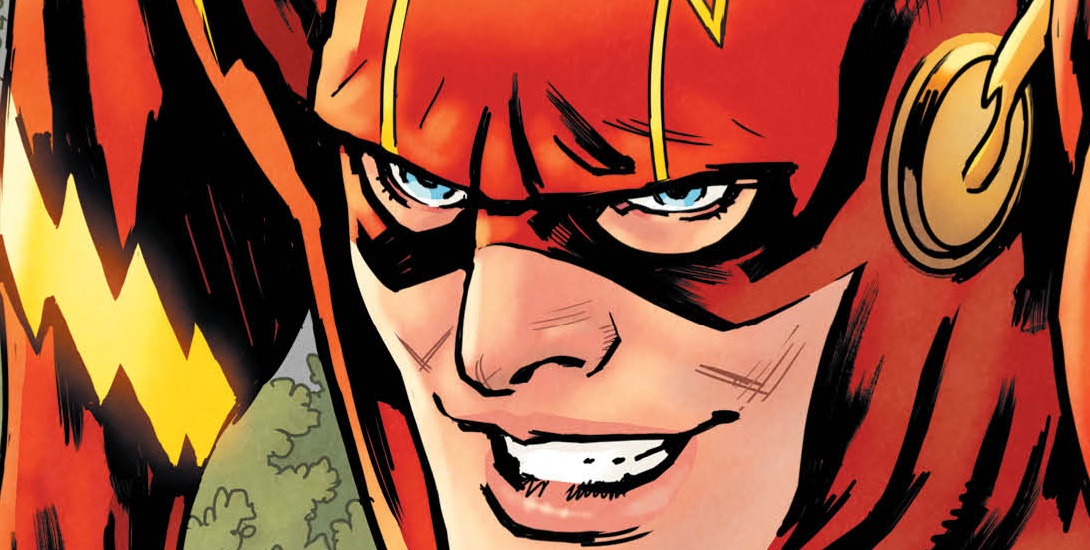 Summary
The Watchtower and the Batcave are hacked and the Justice League is targeted.

Positives
The cover by Fernando Pasarin, Matt Ryan and Brad Anderson is great. The image of the Justice League falling with the Watchtower toward a city is really exciting. If you weren’t reading Justice League, this is a cover that might make you want to.

The interior art is solid as well. The pencils are by Neil Edwards with inks by Daniel Henriques and colors by Tony Avina. There’s a lot of nice little details that are cool. In the Batcave, there’s an array of Batmobiles. One of them is a neat redesign of the Tumbler which is cool. They also bring in Batman’s bike from “Zero Year.” The Watchtower falling is spectacular. The art team knocks it out of the park on that section. The part of me that wants to see wanton destruction wishes it had crashed into the ground but it’s still cool.

I like the concept of the Justice League’s technology being turned against them. It’s especially smart to focus the issue on Batman and Cyborg since those are two characters that rely heavily on technology. Batman having to defend himself against his own arsenal is a fun concept and it is not wasted here. Alfred gets several awesome moments as well including blowing up a T-Rex.

I like the mystery of the issue. This is obviously a huge threat but it’s faceless. Sometimes that can be boring but since the threat is so interesting, I like that we don’t know yet. This issue is the most intense of this run so far. This feels like the stakes are high; the previous stories didn’t succeed very often in that area.

Verdict
This is a solid issue. It’s a good concept with some great execution in the action both from the writer and the artists.