With the success of DC Superhero Girls in the realms of comic books, movies and action figures, it’s no wonder LEGO is creating a new line of toy sets starring the Superhero Girls themselves. LEGO‘s range of Batman and DC Hero sets is already vast and expansive, so the DC Superhero Girls will add on a whole new level of fun to your LEGO adventures.

With some of DC’s most iconic superheroes, and indeed villains, being reimagined as students of Super Hero High, it’s no wonder that  DC Superhero Girls has been appealing to fans both young and old alike.

Website, Babble, summed up the thinking of LEGO behind this exciting new line perfectly:

According to LEGO, the Super Hero Girls like will feature 11 female DC characters, including the aforementioned Wonder Woman, Batgirl, Supergirl, Harley Quinn, Poison Ivy, Bumblebee, Flash, Eclipso, Lena Luther, Lashina, and Mad Harriet. And while LEGO already has a DC Comics line — featuring the likes of Batman, Robin, Catwoman, and Bane — this will be the first “girls-only” group (aside from “Princesses” and “Friends”), making their development and creation all the more important.

Also, according to the press release surrounding the project:

“[The aim of] DC Super Hero Girls [is to] provide children with a relatable world filled with aspirational characters, immersive stories, and action-packed missions that inspire girls … to be smart, courageous and empowered to be an everyday Super Hero.”

The first play sets were unveiled at NYCC (New York Comic Con) earlier this month and will be landing both in stores and online on November 27 of this year. The sets solicited are Batgirl and her Batjet, Harley Quinn and Super Hero High itself. The rest of the series is set to drop in January 2017, with the precise date still unknown.

Check out the gallery of promotional pictures of some of the sets below and let us know what you think either in the comments section below or alternatively through social media. We’d love to hear your opinion on LEGO‘s new project! 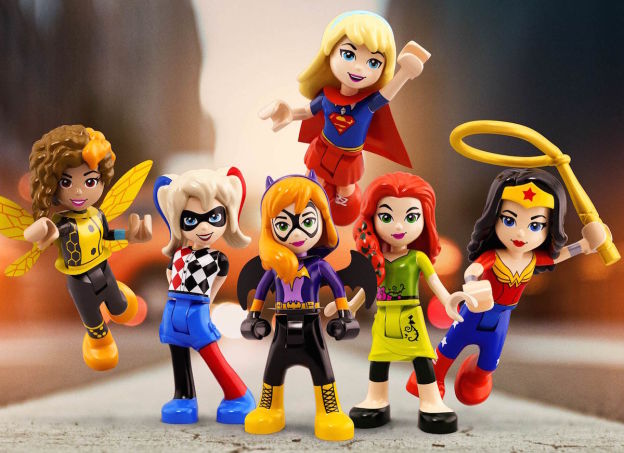 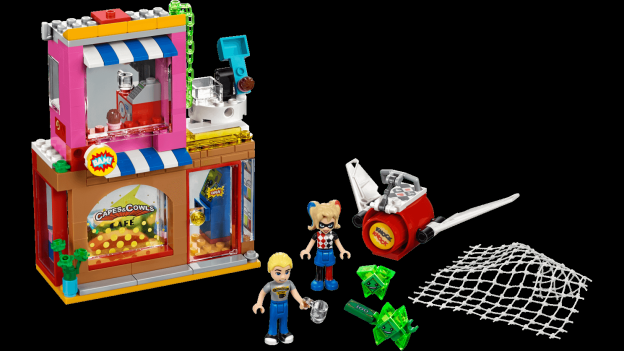 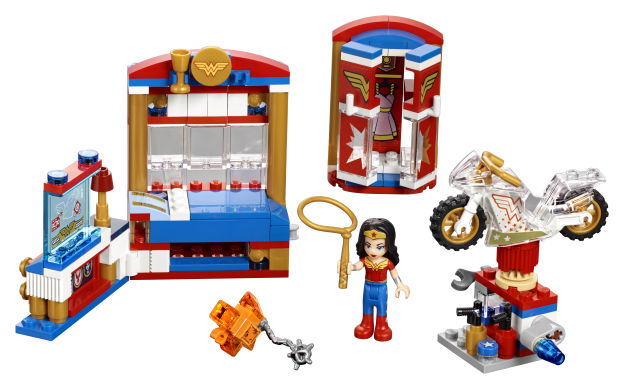 Time To Accessorise with the Batman Heavy Peacoat

Wonder Woman to be Scored by Rupert Gregson-Williams