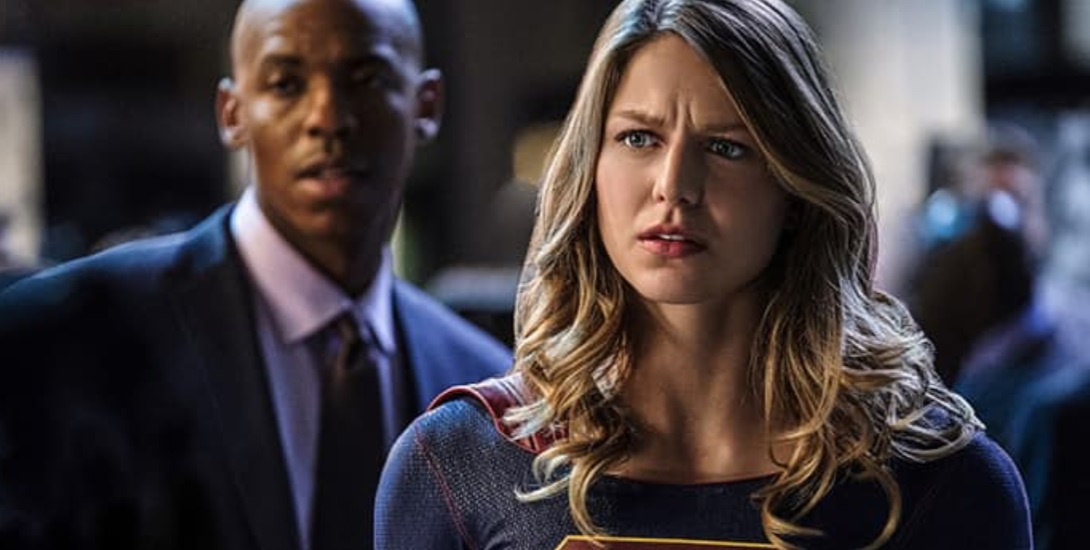 Cadmus supplies thieves with alien guns in order to cause panic while Mon-El tries to adjust to life on Earth.

This is the first episode in which I have related to Alex. This potential relationship with Maggie Sawyer is really opening her up. I loved all of the stuff with Kara trying to make Mon-El be a Mini-Kara and how Alex relates that to what she was like with Kara. I feel like I have a tendency to expect my siblings, my nieces and nephews and my coworkers to be like me and do things like me; that’s not fair. Everyone is their own person and does things their own way. I like the lesson Alex teaches Kara dealing with that. I also like how Alex deals with her repressed sexuality and romantic feelings; it gives her a hard time and she doesn’t quite know how to deal with her emotions. While I can’t relate to the homosexuality aspect, I still found Alex dealing with her emotions as awkwardly as she does interesting and it created a connection for me that I didn’t have with this character before.

Lena Luthor is fantastic as she has been. This episode really shows off her intelligence in a nice way; she’s actually the one who defeats the villain at the end. She sets a clever trap and uses her scientific knowledge, with help from Winn, to stop them. She’s a lot of fun to watch and Katie McGrath is doing a great job.

Winn has some great moments as well. I love how much pride he takes in his intelligence. He knows he isn’t as physically capable as Kara or even Alex but he doesn’t let that get to him. He knows his strengths and uses them to the best of his ability. That’s admirable.

I do not like James’ motivations for wanting to be a hero. It’s too selfish. He doesn’t actually seem interested in helping people; he wants to do it for himself. Being a hero will make James feel good about himself. That’s not heroic and it makes me like James a little less.

The villains are super generic. They’re just thieves who want money. There is nothing else going there. I take that back. It lets us have a random scene in which Kara debates the second amendment with a character we’ve never seen before. It’s awkward and goes absolutely nowhere which pretty much describes the plot of this one.

Overall, this is an okay episode. What hurts it is that the story is fairly dull. There’s nothing to to it, unfortunately. However, what the episode lacks in plot, it more than makes up for in character development. With the exception of James, I love what is done with every character. I’m liking these characters more than ever and it makes the episode pretty enjoyable for me. 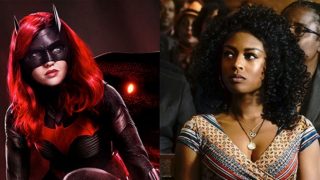 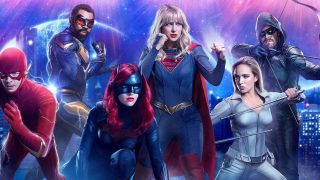