DC Cancels Legend of Wonder Woman Part 2; here’s how you can help

I am sad to announce Legend of Wonder Woman pt 2 has been cancelled. I am surprised & devastated I won't be able to finish the project.

“Biggest concern is how to support my family through Christmas with the sudden loss of finances, being I have three kids and just found out one is on the way”

Even after the announcement, she wrote:

“I am very grateful to DC for the opportunity to work with such an iconic character over the last few years, that was a joy like none other”

Renae De Liz shared some designs for the project, not final though. 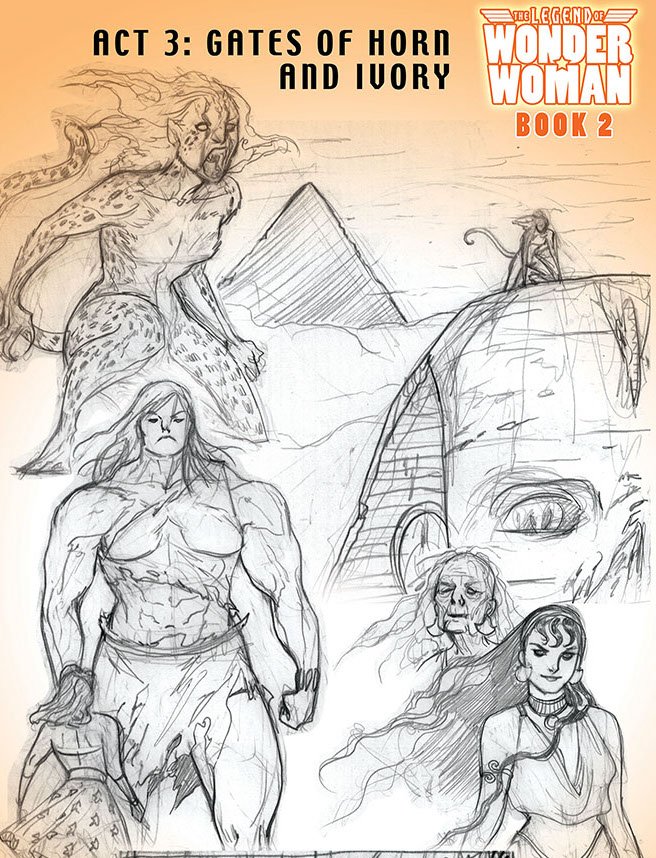 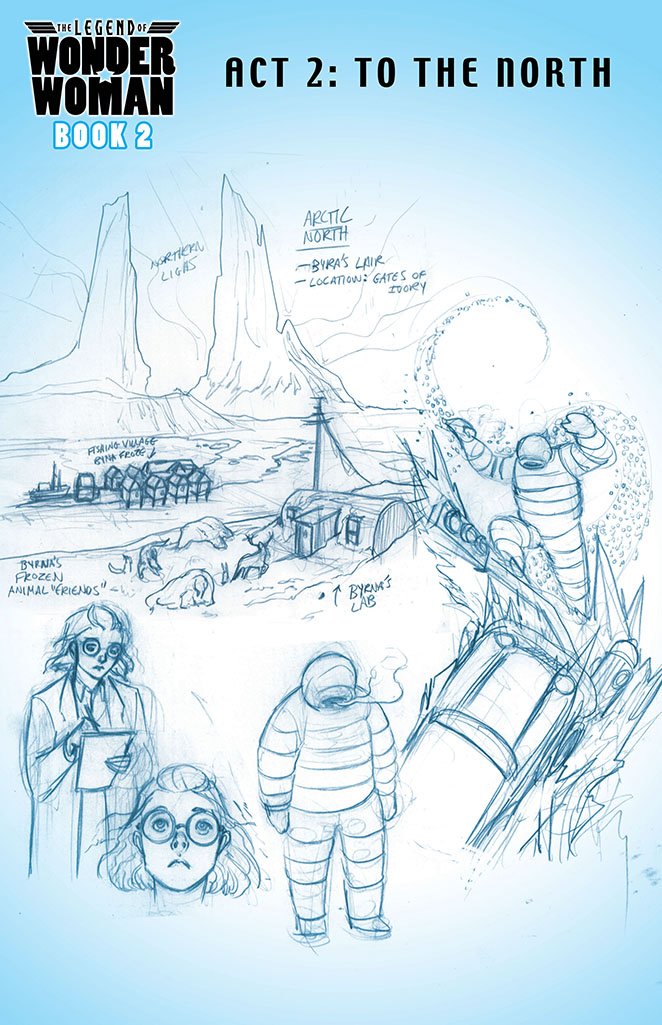 She also shared, the pitch images for the second part of her to-be saga.

Oh yeah! Here's the pitch images I gave as further thanks to all the readers who enjoyed the series. 🙂 pic.twitter.com/HaLKLV1D5L 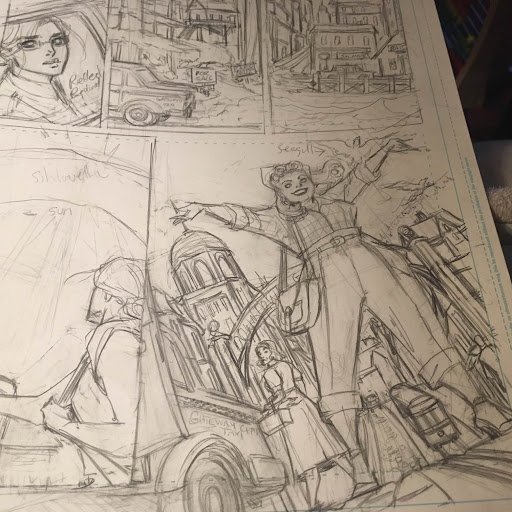 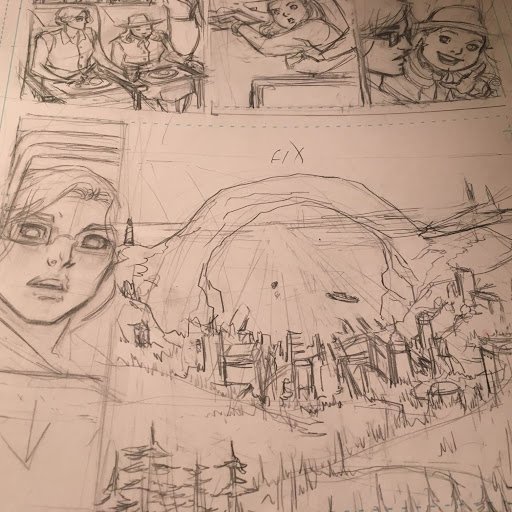 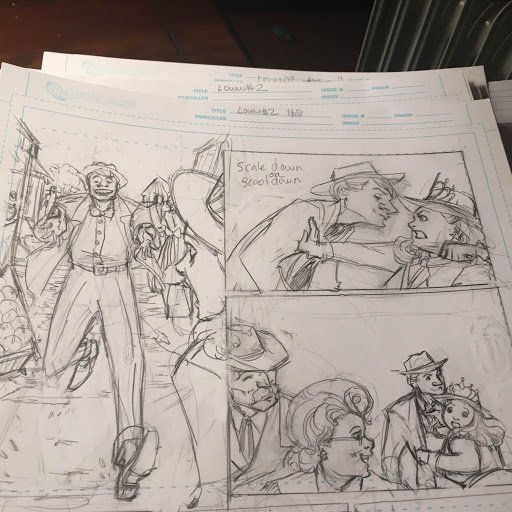 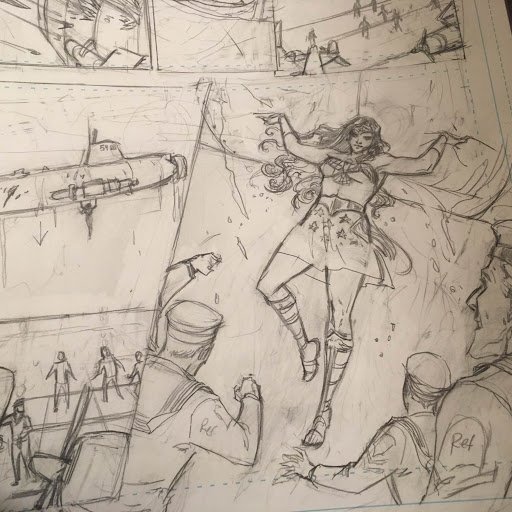 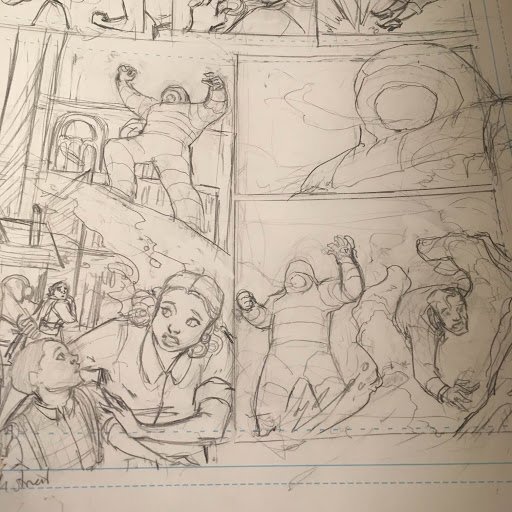 How do I help?

To support Legend of Wonder Woman, Part 2 and the opportunity to get the project back on track, go to Change.org and sign the petition.

And to support the series as a whole, the Legend of Wonder Woman HC is out now, so if you want a signed & sketched copy, email [email protected]

‘The Sandman: Act III’ Gets A Surprise Release...

Review: Justice League Vs The Legion Of Super-Heroes...

Review: The Nice House On The Lake #10