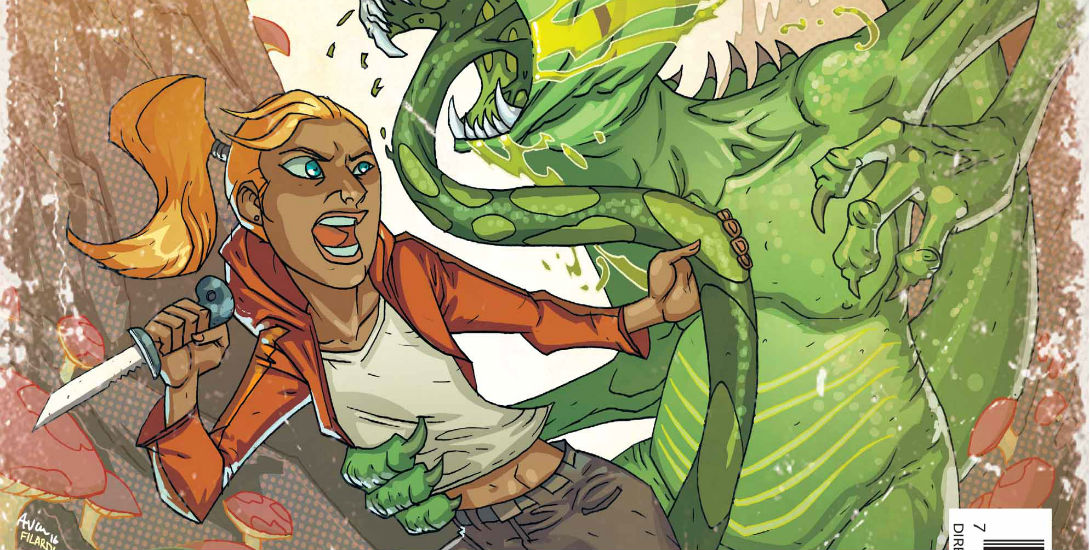 Summary
Chloe is having doubts, mid-rescue, as Wild Dog encourages her to jump from her car to the Mighty Mole. Cave then takes the Mole underground to escape their pursuers. The truth about Chloe’s mom comes out and she doesn’t take it well. She definitely holds it against Cave for the time being.

Back at EBX, they are putting together their own Mole team to go after Cave. One of Cave’s old associates, Johnny Blake is in charge, but the it seems the rest of the team has shadow orders that most likely aren’t benign.

Cave and Chloe make up and Cave takes the Mole to Muldroog. Unfortunately, when they arrive it appears that everyone is dead.

Positives
Cave and Chloe’s relationship continues to be complex yet sincere. This is one of the best parts about the series overall. Both parents and sons and daughters should be able to relate to the relationship as it is depicted and gain a little insight toward’s the other’s motivations. The speed at which Cave and Chloe resolve their personal conflict is welcome. This sort of thing could’ve easily weighed the issue and plot down unnecessarily. This allows the issue to chug along at a quick pace. Additionally, it is balanced between character, plot and action. Finally, the book continues to balance modern storytelling with a retro economical approach.

Negatives
Very little to criticize this issue. Some of the adult language seems forced or used just for the sake of using it. While not that significant, there is the feeling that this issue could’ve pushed the story line of the Muldroog along, despite the good work done with the relationship between Cave and Chloe.

Verdict
Cave Carson Has A Cybernetic Eye continues to be fun, entertaining and insightful. The secret of what happened to the Muldroog is a mystery to come back for and it matches the affection for Cave and Chloe’s relationship.

Summary
Zan and Jayna cross paths with a robotic appearing individual with a backpack and Zan seems to have a problem with melting. We also get an origin of Green Arrow with some strange details and some well done homage images from classic Green Arrow origins from the past- most notably the outfit made entirely of leaves.

Positives
These are humorous takes on these characters that bring a smile to your face.

Negatives
One still hopes that there is more to these back ups than a nostalgic smile, but it doesn’t always appear that way.

Verdict
No reason to skip the back up but it may leave you wanting a little more. 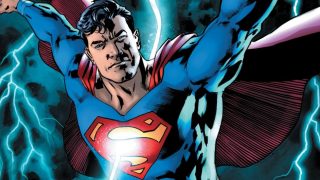 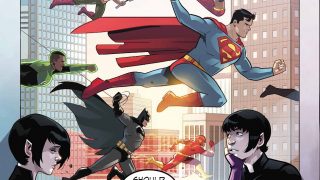