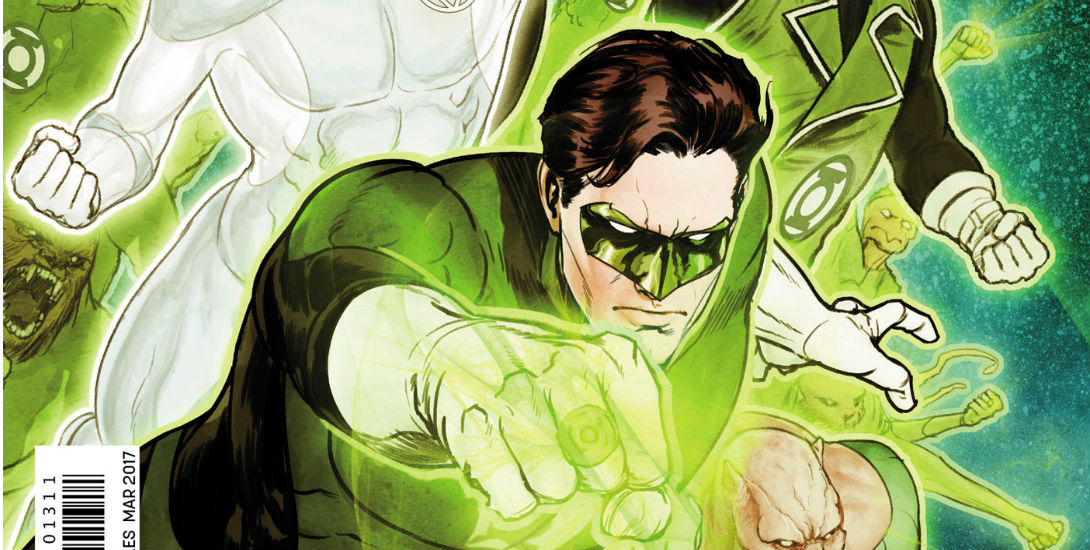 Summary
With Rebirth, DC Comics has put an emphasis on some concepts and themes that were purposely downplayed in the “New 52” launch back in September of 2011.  One formal aspect that DC Comics has also managed to bring back has been shorter stories.  For a number of years it seemed like almost every story was a six-issue arc.  Now in 2016 and 2017 we are seeing a resurgence of stories that are not pigeon-holed into that six-issue arc format.  This diversity in storytelling allows for varied pacing as well as the freedom to tell different kinds of stories.  Hal Jordan and the Green Lantern Corps #13 features one of those different kinds of stories.  And not surprisingly, it’s a one and done.  However, it still ties into the arc we’ve just finished, as an epilogue of sorts, but it stands equally well on its own.

Xudar, 60 Earth years from now.  An elderly Xudarian couple is washing up after dinner and in rush two grandchildren demanding a story from grandma before bed.  She takes them into the bedroom and tucks them in and proceeds to tell them the story of Starro’s attack on Xudar from her perspective as an eleven year old girl.  She recounts the experience of having one of Starro’s spores attach to her and mess with her mind.  And she also recounts what it was like to open her eyes and see the Green Lantern Corps there having saved the day.

Her exposition goes on to wax on philosophically about the nature of fear and that will is not an automatic response.  One has to purposely engage in will power, contrast that with the naturally occurring feelings of love one has for another person.  After she turns the lights out and the kids go sleep, she and her husband do a little reminiscing of their own as she takes out her Green Lantern ring and they take a flight around the city.

Positives
The everyman story can be a useful storytelling motif.  This story starts out that way, and both twists into something a little different, but at the same time remains an everyman account of how the Green Lantern Corps positively affects the universe.  The one and done format is a breath of fresh air in today’s comics.  The positive energy and emotions conjured up by this tale make this a great feel good story as well as an example of the power of positivity that is in our own world.  Lastly, in some of her tale, our narrator shows the reader a few images of things she experienced in her time as a member of the Corps, and they may be things that we will get to see in future issues.

Negatives
This is a very good story.  While it doesn’t focus directly on any of the characters we normally see in Hal Jordan and the Green Lantern Corps, it is still about them.  For me this worked wonderfully, but I can understand that some may see this as a ‘fill in’ or some such.  But it’s not.  The only true negative was a disparity in the inking style of Neary and Vines.  While not able to distinguish what parts were inked by whom, there is a difference that is noticeable.

Verdict
Often, it’s the slightly off-beat or stories from a different perspective that offer insight into our favorite characters.  This is one of those stories and it works extremely well.  Through this Xudarian grandmother, we get to see how the Green Lantern Corps positively impacts the universe, one individual at a time. 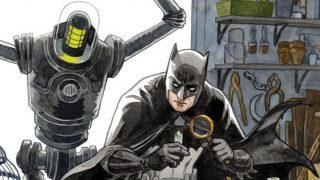 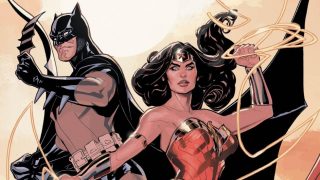