‘Almost Got Im’ Is Now A Card Game! 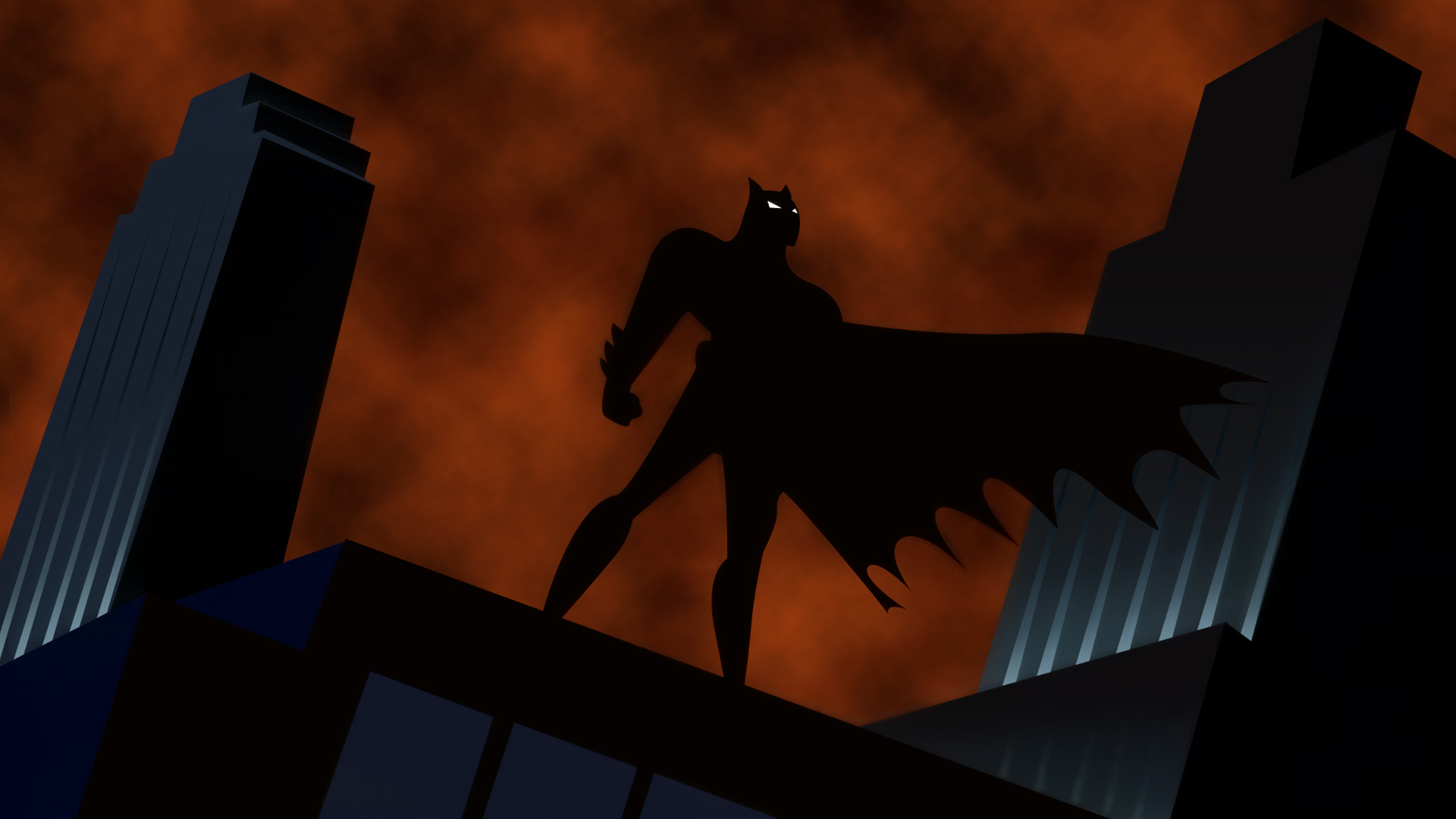 Everyone has their favorite Batman: The Animated Series episode, but there is no contest to some of the fan favorites that everyone loves like Harley and Ivy, Mad Love, and Heart of Ice. One of the most iconic BTAS episodes is Almost Got Im, where the Rogue’s Gallery recall their tales of how they almost got Batman over a friendly poker game. The famous episode is now a card game for you to play yourself!

The game from Cryptozoic Entertainment has a Mafia feel to it. The game takes 5 to 8 players where you choose your favorite of the Gallery, and the game of Poker ensues. But just like the TV show, one of you is Batman in disguise. You have to determine which one is of the other players is Batman or get to the end of the game without your cover being blown by the other players. With the amount of back story and suspicion each character holds, it’s a perfect cover for Batman to get to the end without being detected. After all, you’re the World’s Greatest Detective which means you should never be found out if you…play your cards right (pun totally intended).

The game itself goes for around $20, and you can purchase either at Cryptozoic’s link above or on Amazon. Happy playing, and be sure to tell us your almost got im story about the game if you play it!